Saudi Arabia or as it is officially known as, The Kingdom of Saudi Arabia, is the second largest country in the Arab world (after Algeria), the fifth-largest in the Asian region, and the 12th largest in the world. With no shortage of neighbours, it is bordered by Jordan and Iraq to the north, Kuwait to the northeast, Qatar, Bahrain, and the United Arab Emirates to the east, Oman to the southeast and Yemen to the south. It is separated from Israel and Egypt by the Gulf of Aqaba and is the only nation with both a Red Sea coast and a Persian Gulf coast. Most of its terrain consists of arid desert, lowland and mountains. A little known fact is that Saudi Arabia also has one of the world’s youngest populations; 50 percent of its 33 million people are under 25 years old. 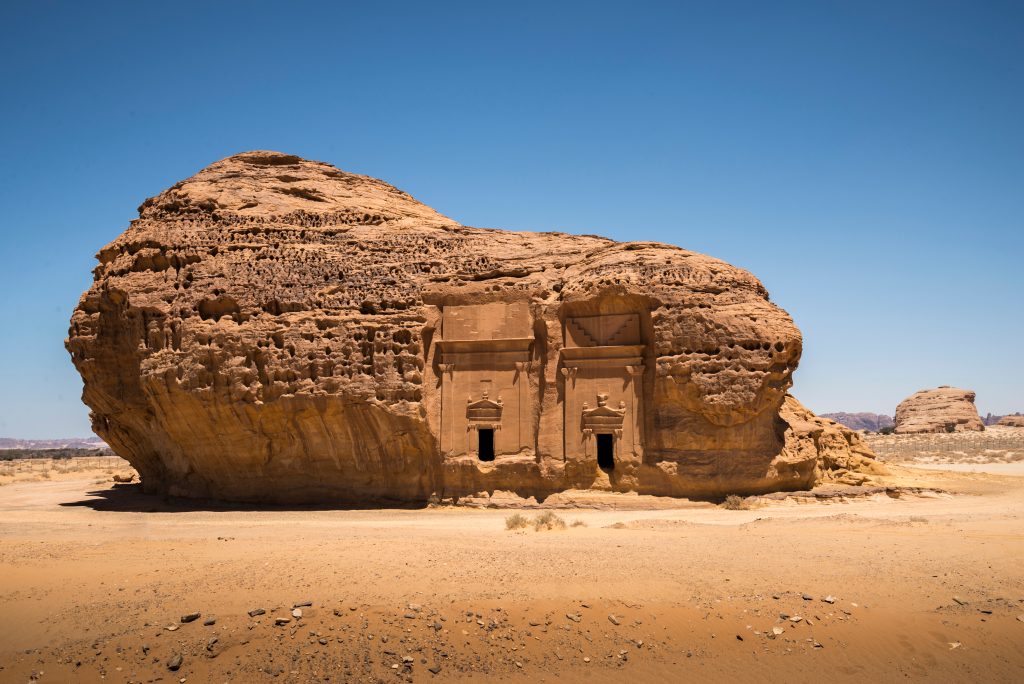 As reported in news throughout the world, on 27 September 2019, Saudi Arabia formally announced the long awaited launch of tourist visas to visitors from 49 countries. With this announcement, the world gained another destination to visit and immerse themselves in the fascinating ancient history of this land. In conjunction with this, we have launched our small group tour, Forbidden Kingdom – Saudi Arabia, and with that opened the doors for our travellers to the world’s newest tourist destination. 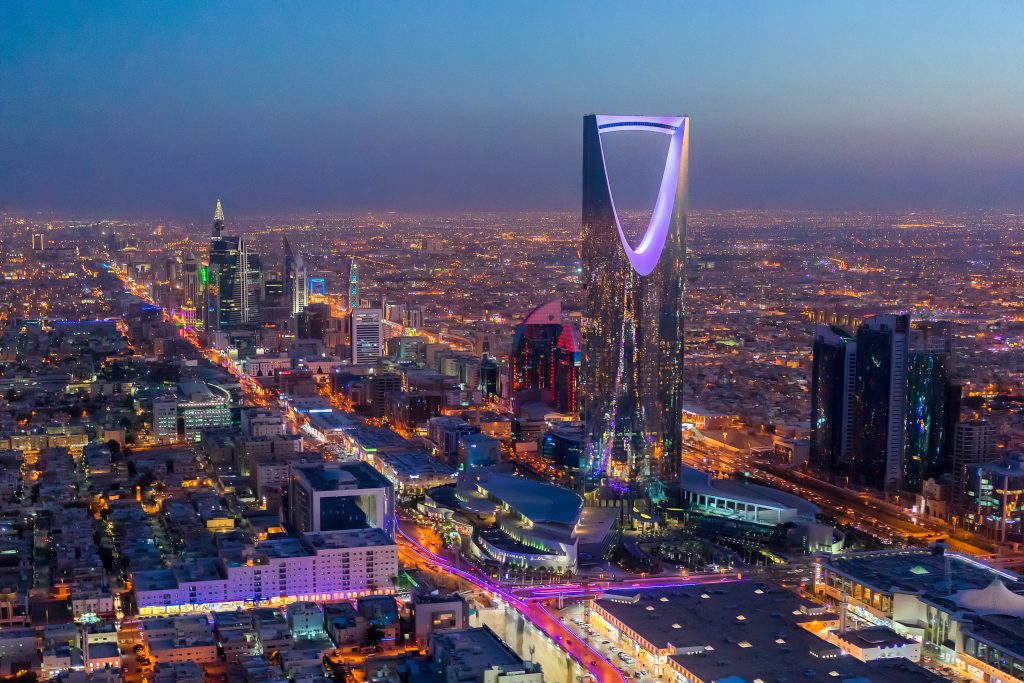 So what do you need to know when considering if travel to Saudi Arabia is right for you? We share our frequently asked questions below.

Are there any particular restrictions women may have in day to day environments? Are women still segregated in restaurants and other locations? No, there are no restrictions and foreign women are not segregated in restaurants. The Saudi Arabian government has put a policy in place for foreign travellers to no longer have to wear the abaya. Foreign tourists must wear clothing which covers the shoulders, knees and is loose fitting/flowing. Please do not wear clothing that clings to the body.

Pro Tip: Carry your own head scarf in your day bag, it will need to worn when visiting religious sites.

When swimming or snorkelling at the Farasan Islands or Red Sea, what should women wear? As tourism is still quite new here, women should wear a t-shirt and shorts over a one piece swimming costume. Leave your bikini at home, it would inappropriate and disrespectful to wear it, even in hotel pools. 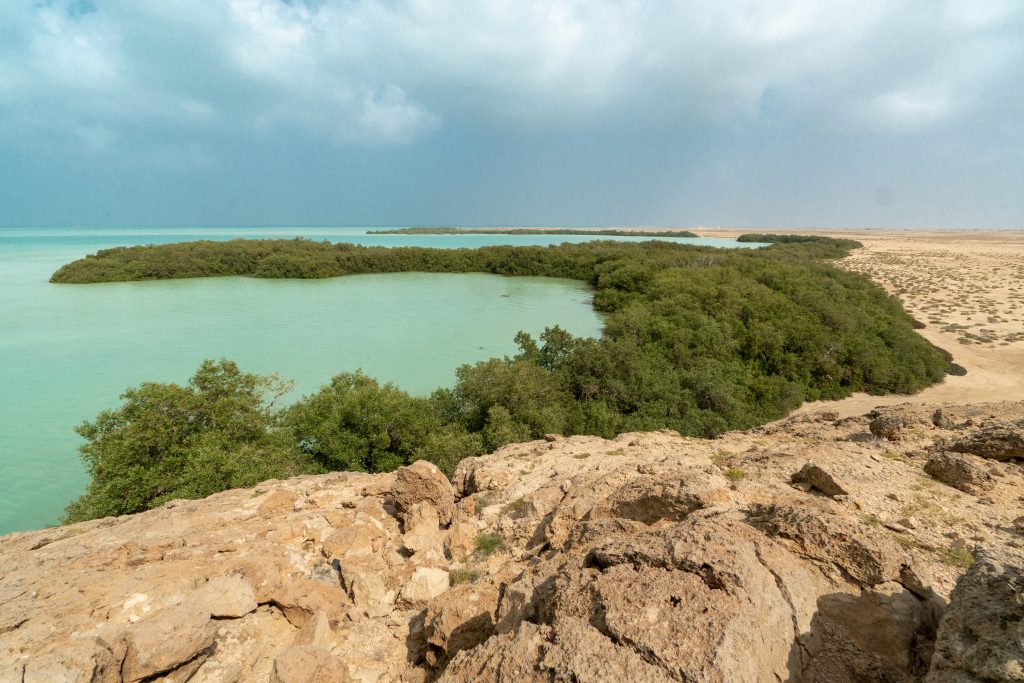 What language do most people speak in Saudi Arabia? The official language of Saudi Arabia is Arabic which is used in business and other communication purposes. English is also widely spoken and is taught as a compulsory second language in schools though Arabic is the language spoken by a majority of the population. 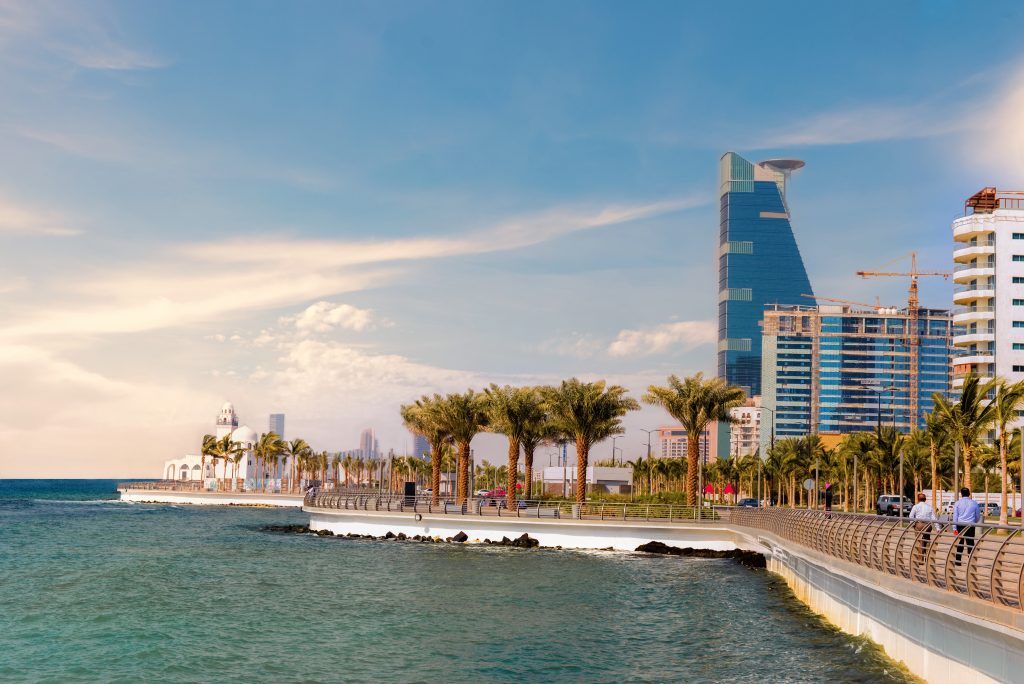 Is alcohol allowed in the country? Alcohol is prohibited in Saudi Arabia. It is very important that you do not try bringing in alcohol into the country. Even if you go to a 5 star hotel, they will not serve you alcohol. Do not purchase duty free on your way to Saudi Arabia.

Do places really close five times per day for prayer? Yes, mostly everything closes in the city (except airports, hospitals etc) five times a day during prayer time, lasting about 25-45 minutes each time. 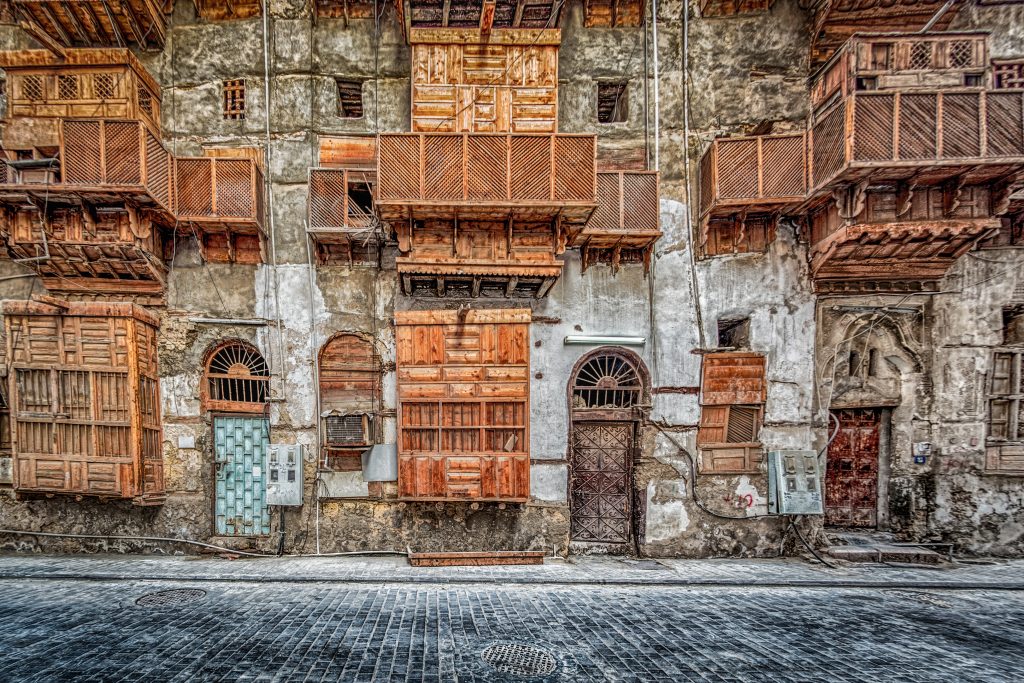 Old Town Jeddah – a maze of charm and character

What sort of road quality would you expect in Saudi Arabia, especially with those high windy roads to viewpoints? Would the standard of the vehicles used by quite high? Roads in Saudi Arabia vary from eight-laned brand new freeways to small two-lane roads in rural areas and rocky unsealed mountain roads. The city highways and other major highways are well maintained, especially the roads in the capital Riyadh. The climate and terrain in Saudi Arabia provide major challenges for road construction. Temperatures can be ferociously high, particularly in desert areas for that reason you will find the roads vary from exceptionally great to very average in quality.  All Crooked Compass travellers will be transported in air-conditioned new mini buses or SUV’s throughout their travels with us. For desert and mountain excursions, 4WD vehicles will be used to tackle the terrain. Can you access all social media here? Yes, most hotels offer free wifi and there are no restrictions with accessing social media.

I have read about how you can get punished for cybercrimes by taking photos that violate someone else’s privacy (even if they are in the background) and publishing them online. Are there restrictions in general on taking photos or is it just if you are publishing them? There are restrictions around this but they vary from region to region – your guide will provide a detailed briefing in each location on the rules and regulation around taking photos. It is important that you follow their instructions and if you do not understand, please ask again. 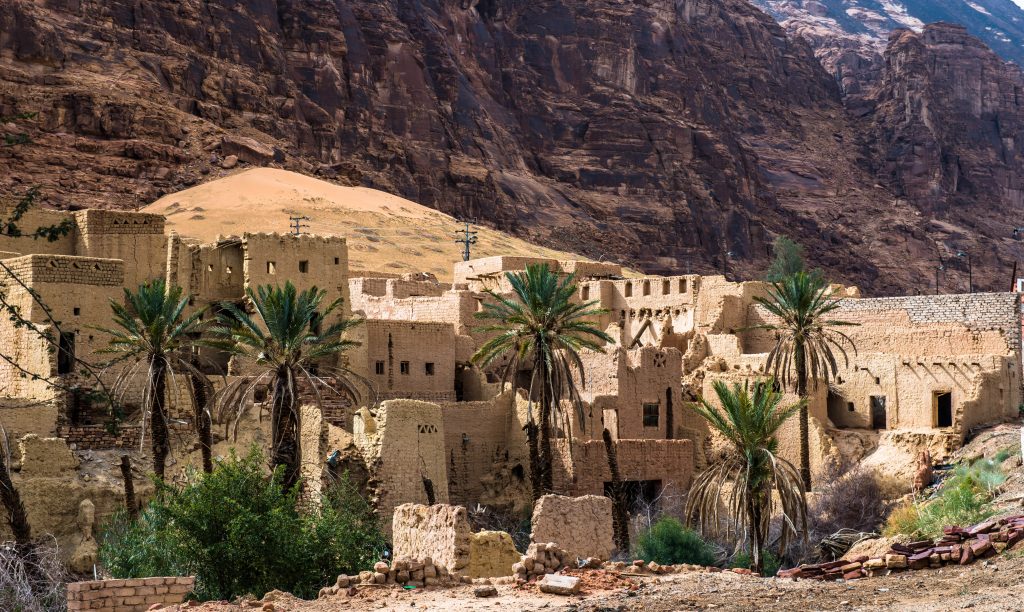 Old Al Ula City, one of the many mud villages visited on our Forbidden Kingdoms tour

Is it expensive in Saudi Arabia once you are there? Saudi Arabia is not the cheapest country. The official currency is the Saudi Rial, but it’s very easy to pay with a credit card in most places, especially inside the major cities.

And our most common question – Is Saudi Arabia safe? Saudi Arabia is governed by strict Islamic law but the country and its people are welcoming and hospitable. Like any destination, as long as you show respect to the local laws and customs and act respectfully, you are unlikely to encounter any issues. 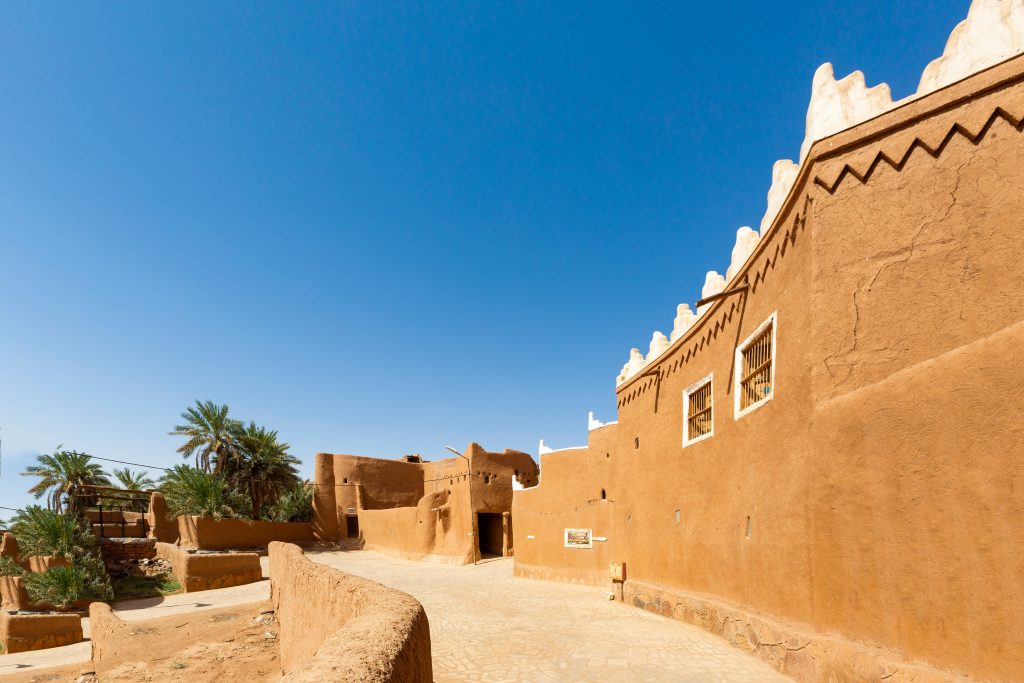 Ushaiger one of the well preserved ancient cities 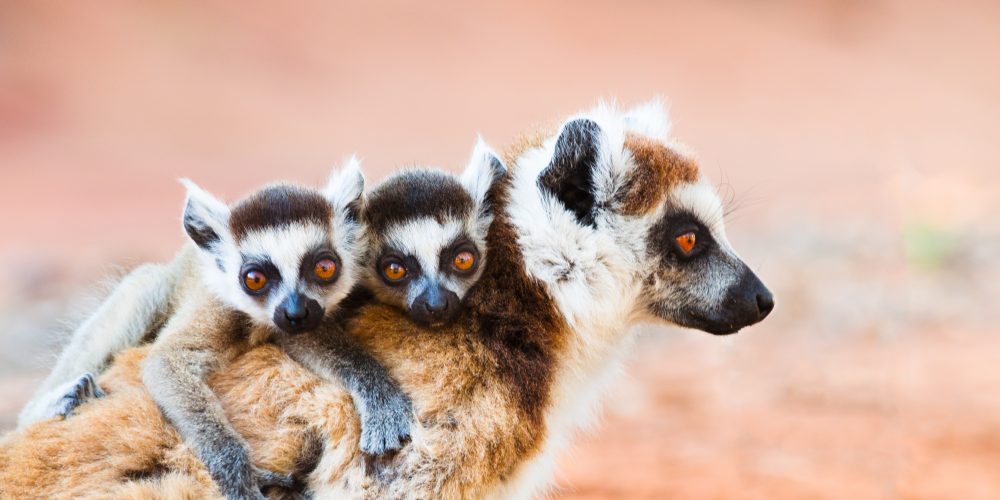 In 2020 we are unveiling some incredible destinations that we have just released for the first time, with…