Nauru is one of the worlds smallest nations. Floating like a flat pancake in the Pacific Ocean, many people associate Nauru with refugees and do know much more. Well let us broaden your mind as we educate you on some of the most fascinating facts of this micronation. 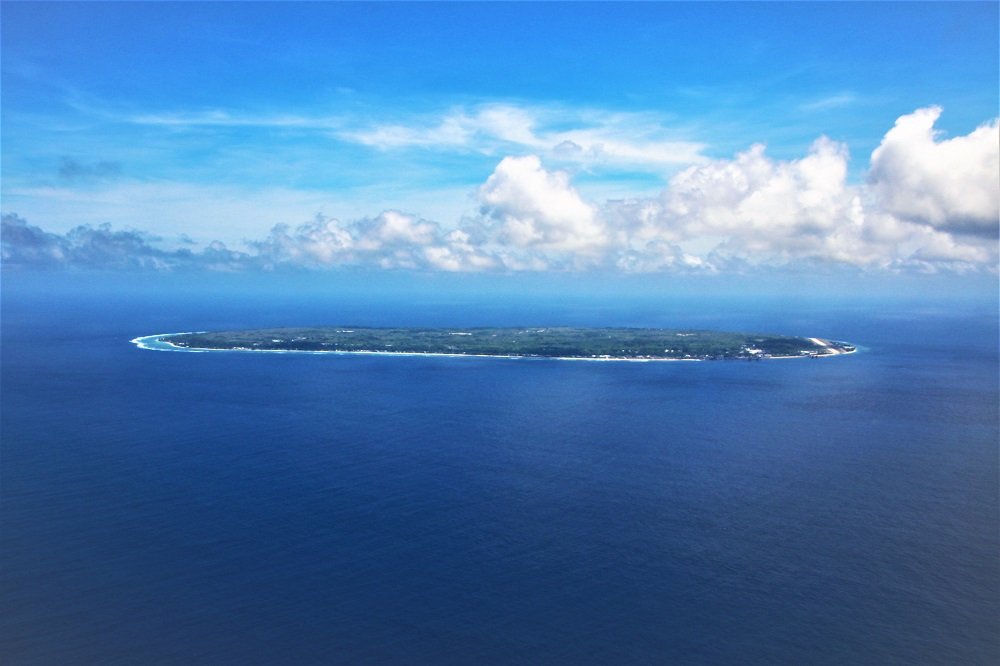 1. Did you know that Nauru used to be governed by Germany in the late 1800’s followed by the UK, Australia and then New Zealand? And that the island was originally called ‘Pleasant Island’ because it was deemed to be so pleasant? What about the fact that it was captured by the Japanese in WWII in 1942? Whilst the island is exposed the to elements and very little, if any European heritage remains, many of the Japanese WWII war relics still rust away on the island.

2. Nauru is littered with secret caves, bunkers and army tanks – you can still find ammunition on the ground in some of the denser jungle reaches and its all accessible for you to explore on foot. Grab a local and they will show you their favourite hidden places. 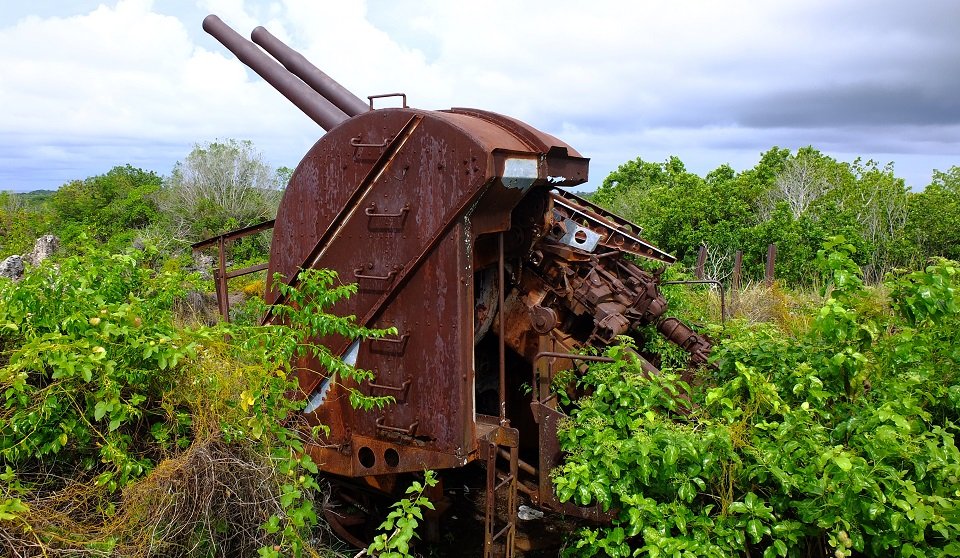 3. Did you know that Her Majesty Queen Elizabeth II has been here? That’s right – in 1982. Nauru is part of the Commonwealth. 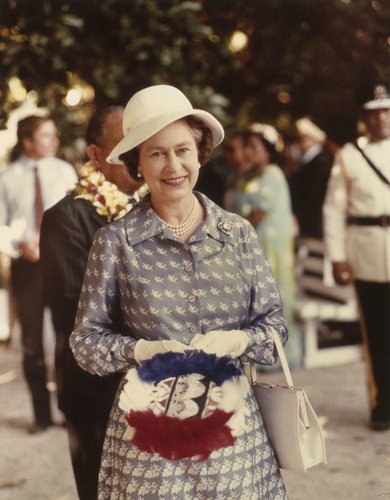 5. It is the worlds third smallest country after Monaco and Vatican City.

6. Nauru has a railway line! It is only 3.9km long and it is now abandoned as part of the former phosphate mine, but there is still a railway! (And only 30km of road). 7. In the 1960’s, Nauru was the worlds wealthiest country per capita, thanks to its phosphorus mines. Now, it is one of the poorest per capita, with the 2nd lowest GDP in the world following Tuvalu. In 2016, the country was almost bankrupt.

8. The abandoned phosphate mines have left incredible towers of well, phosphate remnants, which make for a unique lunar like landscape. Some of them pierce out of the water and make for great photos – especially at sunset!

9. Nauru is ringed by a stunning coral reef which is why it does not have a port. The reef makes for great snorkelling away from the phosphate sites. Stunning beaches of Nauru which is surrounded by a coral reef – Photo credit: Crooked Compass

10. Many of the refugees on the island live openly in the active community. They run the barber shops, restaurants and supermarkets. They are not locked away in the processing centre as the media often portrays. Most can speak English and have the most incredible stories to share with those willing to listen.

11. There are a handful of refugees who were settled from Nauru into the US and have requested to come back to Nauru to live as US life is too hard.

12. The countries runway forms part of their 30km road network so part of the road gets closed each time a plane lands (which isn’t very often). 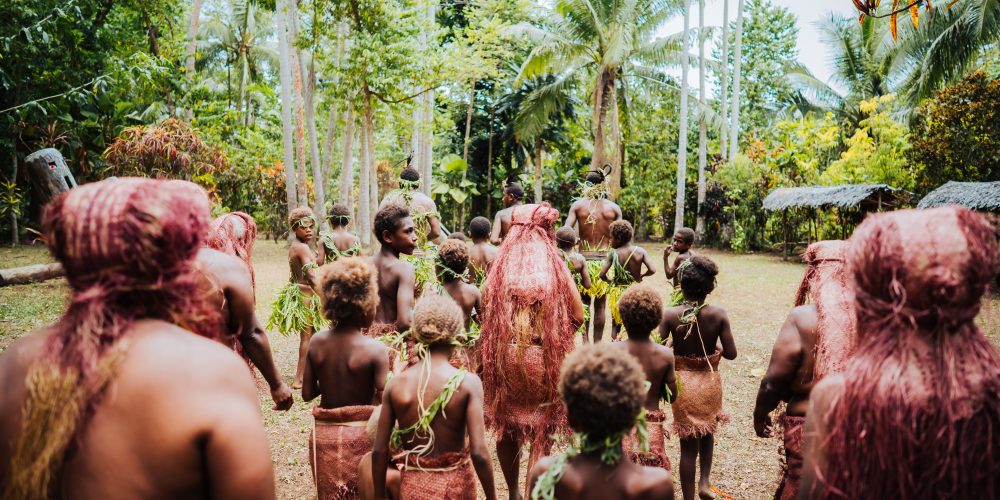 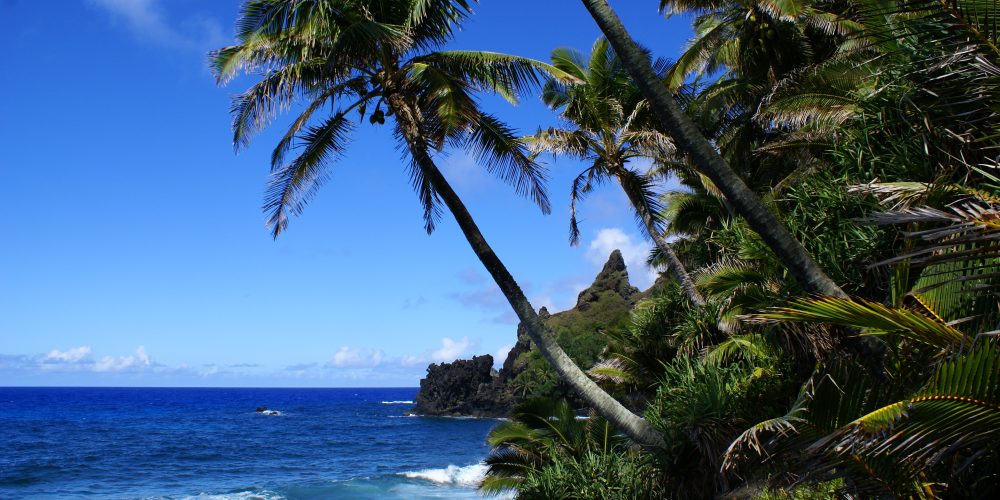 Known most commonly from the infamous story of Mutiny on the Bounty, The Pitcairn Islands are located in… 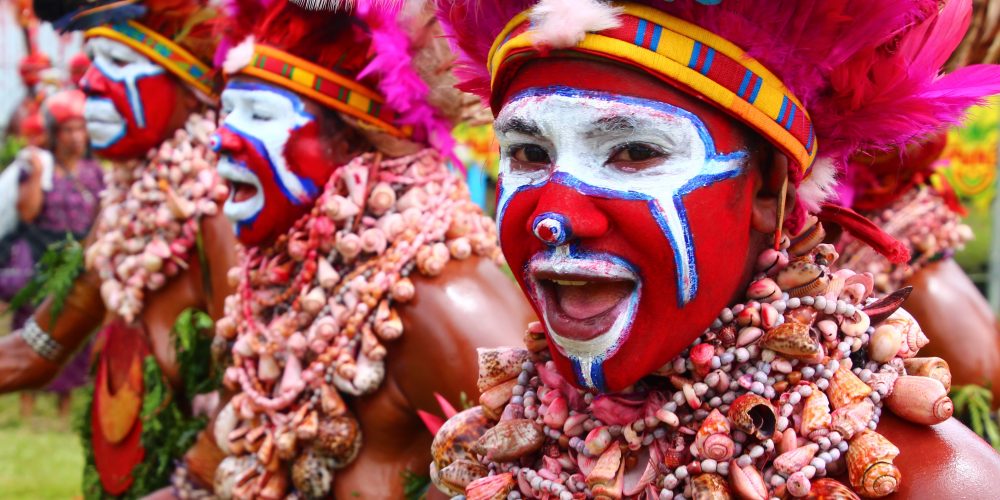 A question we are often asked is what is there to do in Papua New Guinea. Well, the…