Who is Dian Fossey?

Born in 1932, Dian Fossey was an American primatologist and conservationist known for undertaking an extensive study of mountain gorilla groups from 1966 until her untimely death in 1985. Found murdered in the bedroom of her cabin in the Virunga Mountains of Rwanda in 1985, Dian Fossey was and still remains the most widely known researcher on the endangered mountain gorilla, of which only about 250 are believed to still live in the wild. The plaque on her grave sums up Dian and her passion perfectly – it reads ‘No one loved Gorillas more’.

The last entry in Fossey’s diary, which was found in her cabin, read: “When you realise the value of all life, you dwell less on what is past and concentrate on the preservation of the future.”

In September 1963, it took Dian Fossey’s entire life savings plus a bank loan, to make her dream to travel to Africa a reality with Dian arriving in Kenya to start her journey. Her trip included visits to Kenya, Tanzania (then Tanganyika), Congo (then Zaire), and Zimbabwe (then Rhodesia). John Alexander, a British hunter, served as her guide. 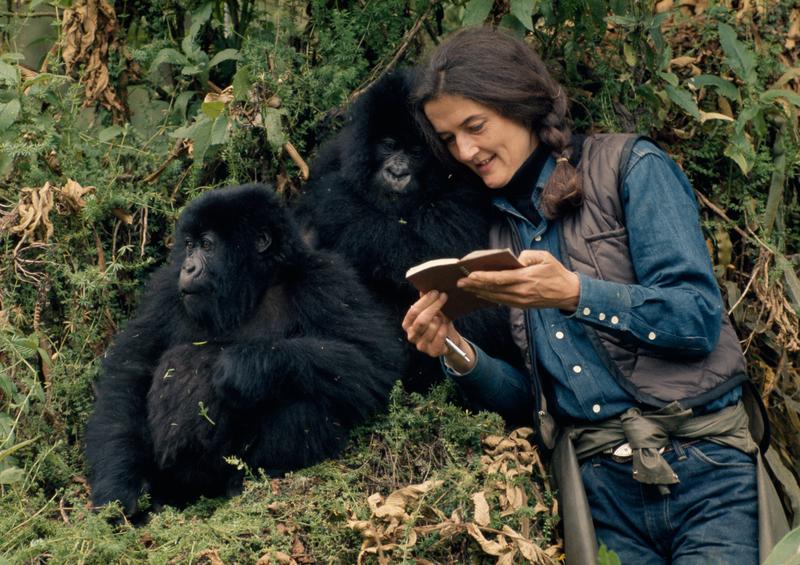 During her trip, Dian visited the Travellers Rest, a small hotel in Uganda, close to the Virunga Mountains and their mountain gorillas. The hotel was owned by Walter Baumgartel, an advocate for gorilla conservation and among the first to see the benefits that tourism could bring to the area.

Baumgartel recommended that Dian meet with Joan and Alan Root, wildlife photographers from Kenya, who were collecting footage of the mountain gorillas for a photographic documentary. The Roots allowed Dian to camp behind their cabin and, after a few days, took her into the forest to search for gorillas. When they did come upon a group of gorillas and Dian was able to observe and photograph them, she developed a firm resolve to come back and study these beautiful creatures.

Dian’s passion is evident as she describes these beautiful creatures in her now famous book “Gorillas in the Mist” – “It was their individuality combined with the shyness of their behaviour that remained the most captivating impression of this first encounter with the greatest of the great apes. I left Kabara with reluctance but with never a doubt that I would, somehow, return to learn more about the gorillas of the misted mountains.” Published in 1983, the book is an account of her years in the rainforest with the mountain gorillas. Most importantly, it underscores the need for concerted conservation efforts. The book was well received and, like the movie of the same name, remains popular to this day.

It is with great sadness that the world lost such a remarkable woman and pioneer conservationist like Dian. She had not been back in Rwanda long when, a few weeks before her 54th birthday, she was murdered. Her body was found in her cabin on the morning of 27th December 1985. She was struck twice on the head and face with a machete. There was evidence of forced entry but no signs that robbery had been the motive. Fossey is buried next to her deceased gorilla friends, many of which had been killed by the very poachers that likely hunted her. 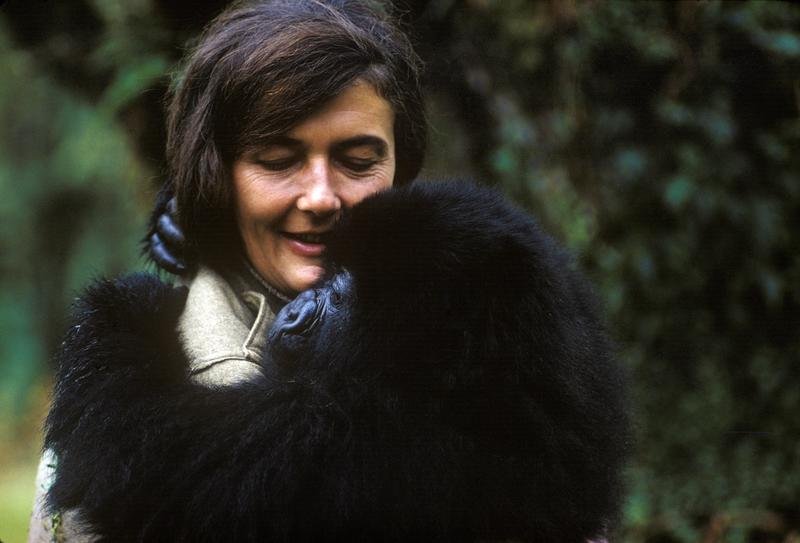 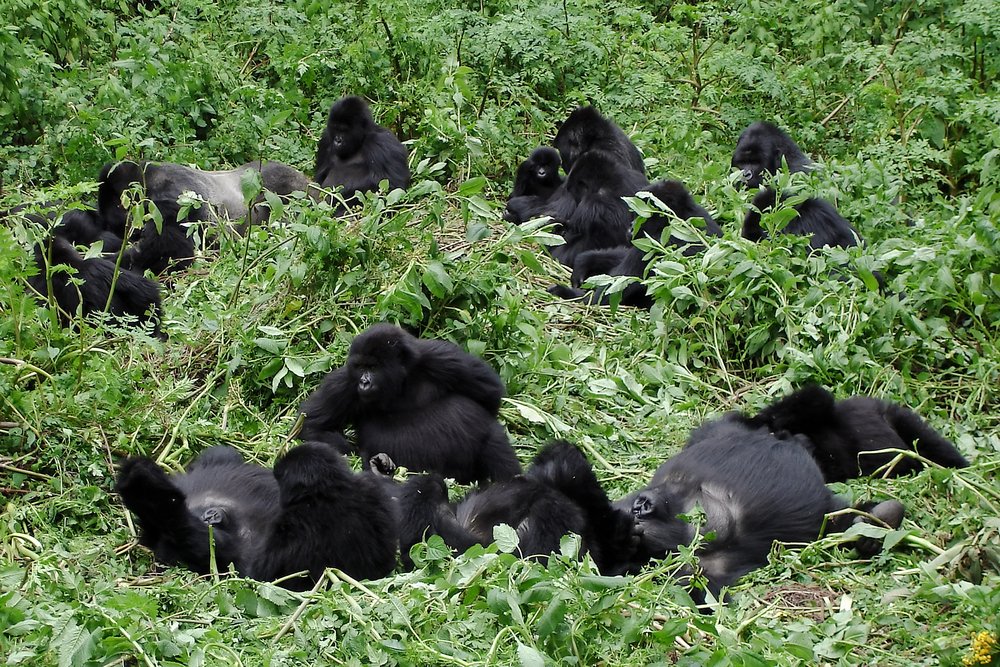 Our Gorillas and Rainforests tour takes you for a very interesting educational behind the scenes interaction with the Gorilla Doctors and there is also a special trek to visit the grave site of the courageous Dian Fossey as well as a full day of Gorilla tracking.

Make this experience yours so we can help you secure your spot on this amazing adventure of a lifetime – places and gorilla permits are limited. We look forward to welcoming you on our Gorillas and Rainforests small group tour.