Pakistan, the land of colours, is home to a fading culture. An ethnic minority group nestled deep in the unspoilt paradise of lush green valleys and snowy peaks of the Hindu Kush Mountains – the Kalash people are tucked away near the rugged and remote Afghan border. This is one of the most difficult and inaccessible areas of the world.

The legend of Alexander the Great, from Macedon, now modern-day Macedonia, lives on here. The legacy of the General who conquered the ancient world from Greece to India, has fascinating ties with this remote group.

It is a two-day treacherous jeep ride of adventure, adrenaline and mystere into an almost detached world. The Kalash culture is not only a minority group of Pakistan, but also a UNESCO intangible living cultural heritage.

‘Wearers of the Black Robe’ – Their picturesque headgear is made of woolen black material decked out with cowrie shells, buttons and crowned with a large coloured feather. In parts of Greece, even today, some women sport a similar head covering.

The Kalash, which literally translates to ‘black infidels’, are happy people with simple lives. Farming is their main source of income, and they sing, dance and offer cheese and bread to worship their gods. Many of the Kalash believe that they are direct descendants of Alexander the Great, and that they are a living link to ancient Greece. They are animalists and a primitive pagan minority which used to be as large as 20,000 people and are now only said to be around 3000 in population who are marginalised, leading many to convert to Islam.

A traditional Kalash home tucked into the valley

The true origins of their culture are shrouded in mystery. Lead by a shaman, the Kalash people are polytheistic who believe in multiple gods and goddesses. Their culture is oral with no written history. Kalash men can be recognised by a distinctive peacock feather in their hats, and women by their traditional black dress and colourful embroidery. They believe in an ancient spiritual home called Tsiyam which features in many of their folksongs and which has been interpreted by many historians to be what is now modern-day Syria. Many Kalash people are white skinned with golden brown hair and blue or green eyes, further enhancing the connection to the Greeks – for many this connection is a matter of faith.

A young Kalash girl at the annual Joshi Festival, a spring festival, in the middle of May which lasts for three days. The spring festival honours the safeguard of goats and shepherds before they venture to higher pastures.

In an Islam state, there is a cultural anomaly of wine, singing and dancing along with the mixing of the sexes. Kalash women are not bound by purdah, the Muslim custom of keeping females secluded. It is said that the Kalash traditional dance and language, can be linked to Greek words and culture. Many go along with the myth of the Greek connection as it brings in much needed foreign aid.

The first impression of life in the Kalash Valley is an idyllic rural existence, but the reality is, it is a life on the brink of poverty. Education here is a privilege. To teach their own language and culture, is almost forbidden. There are a small handful of NGO’s working in the Kalash Valley to preserve the tribe and many of the Kalash believe that foreign travellers are the only way to protect their fading culture. Our travels to this region on our Pure Pakistan tour, also assist in helping to keep this diminishing culture alive. Sustainable tourism practices are in place for those with the privilege to bring travellers here. There is the constant battle of development vs cultural identity of which we are proud to be part of the ongoing discussions. Many of the Kalash people pray that tourism will be their saviour.

On the way to Kalash Valley via windy and rocky unsealed road, through some of the countries most spectacular scenery.

The Kalash people find themselves at a crossroads of blurred lines. Like other ethnic minorities, they are being forced to adapt or be obliterated. Opinions are divided of this unique tribes past and future, and it is possible that these people and their culture, could too become consigned to mystery and legend alongside Alexander the Great.

Are you intrigued to travel to connect with the Kalash minority group? Join our Pure Pakistan small group tour to make this experience yours and support this diminishing culture. 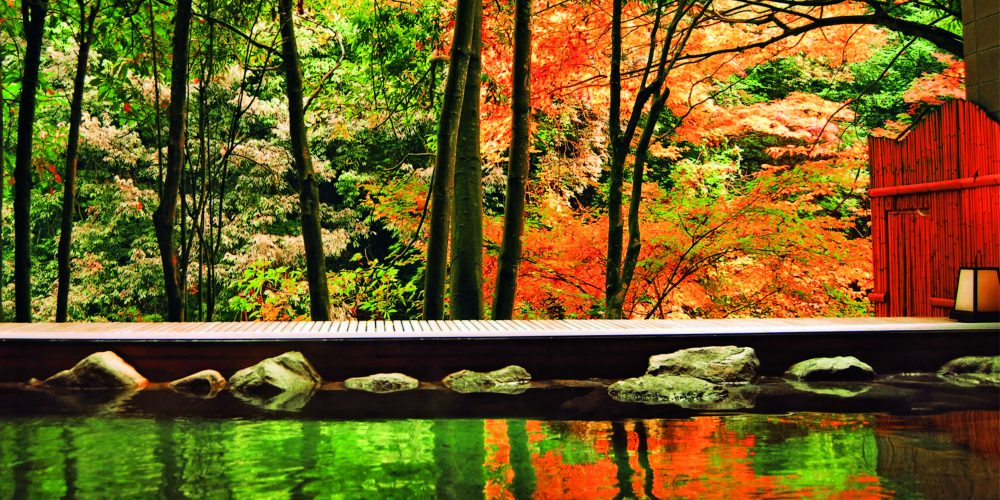 Ishikawa, is a prefecture on the Japanese island of Honshu. Sitting on the coast of the Sea of…