The snow leopard or ounce (Panthera uncia) is a large cat native to the mountain ranges of Central and South Asia. It is listed as Vulnerable on the list of Threatened Species because the global population is estimated to number less than 10,000 mature individuals and set to decline about 10% in the next 23 years. As of 2016, the global population was estimated at 4,678 to 8,745 mature individuals but exact numbers are unknown and it is thought that there may be as few as 3,920 and probably no more than 6,390.

Snapshot of the elusive Snow leopard: 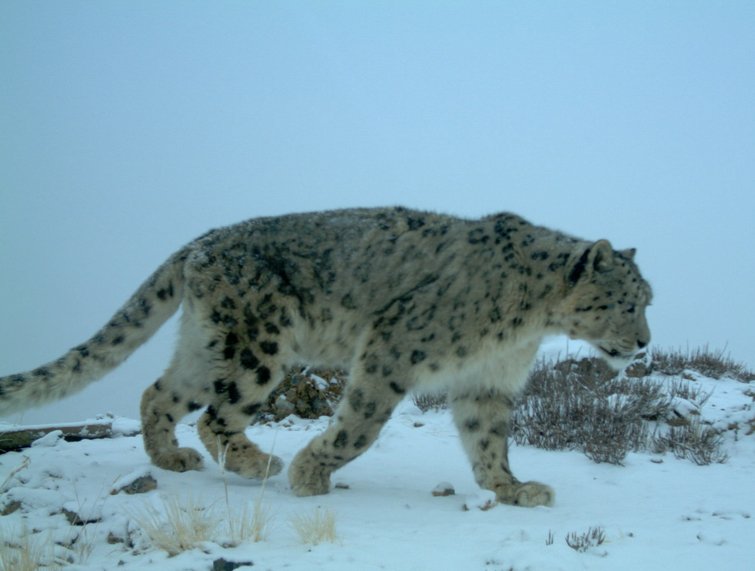 This beautiful big cat is facing a number of threats, including poaching. As the trade with snow leopard parts happens in the dark, data is hard to come by. Between 2008 and 2016 alone, one snow leopard has reportedly been killed and traded every day – 220 to 450 cats per year. The true extent of the problem is thought to be even bigger. 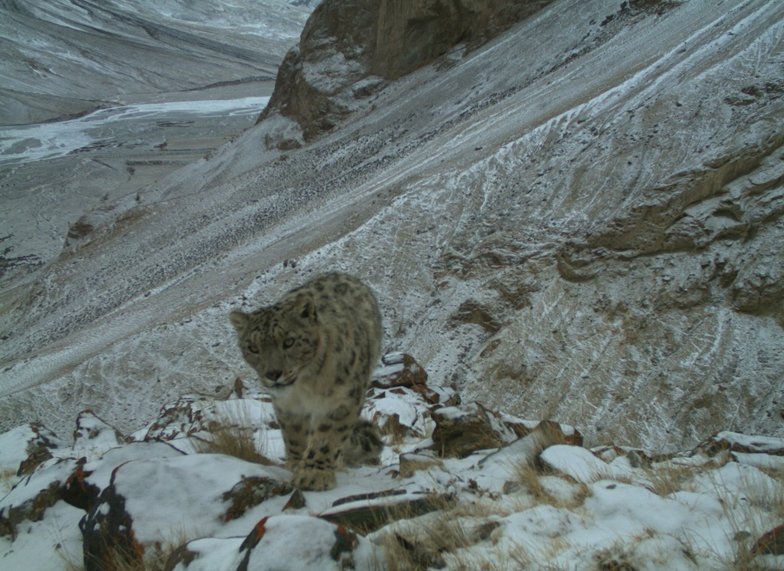 Poaching also takes away the snow leopard’s resources. Its main prey species being wild sheep and goat are also threatened by illegal or unsustainable hunting in many parts of the snow leopard range. If their populations decline, so do the snow leopards.

Wild snow leopards and their prey species share their habitat with domestic livestock. As more and more domestic animals find their way into the snow leopard’s habitat, the cat occasionally preys on them and kills them. For the local herders, who are often economically disadvantaged, such losses are catastrophic. To protect their herds and livelihoods, herders sometimes kill snow leopards in retribution. This may account for more than half of all snow leopard killings. 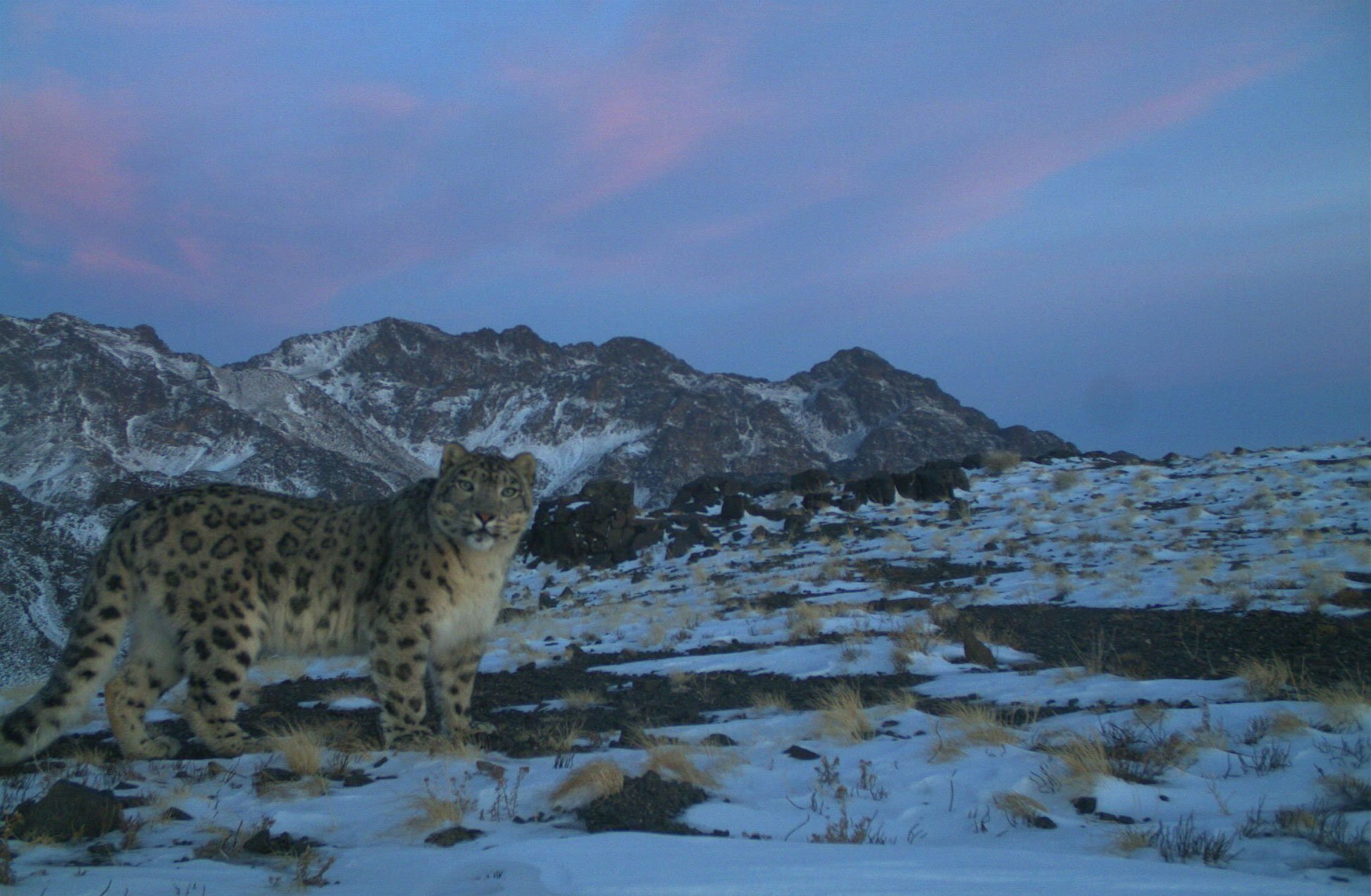 As if that were not enough, the snow leopard also faces threats that could destroy the mountain ecosystem it relies on, such as mining and other large-scale development. Climate Change poses new challenges as well. Temperatures are on the rise across the mountains of Central Asia. The changes impact the entire ecosystem: vegetation, water supplies, animals – and they threaten to make up to a third of the snow leopard’s habitat unusable. 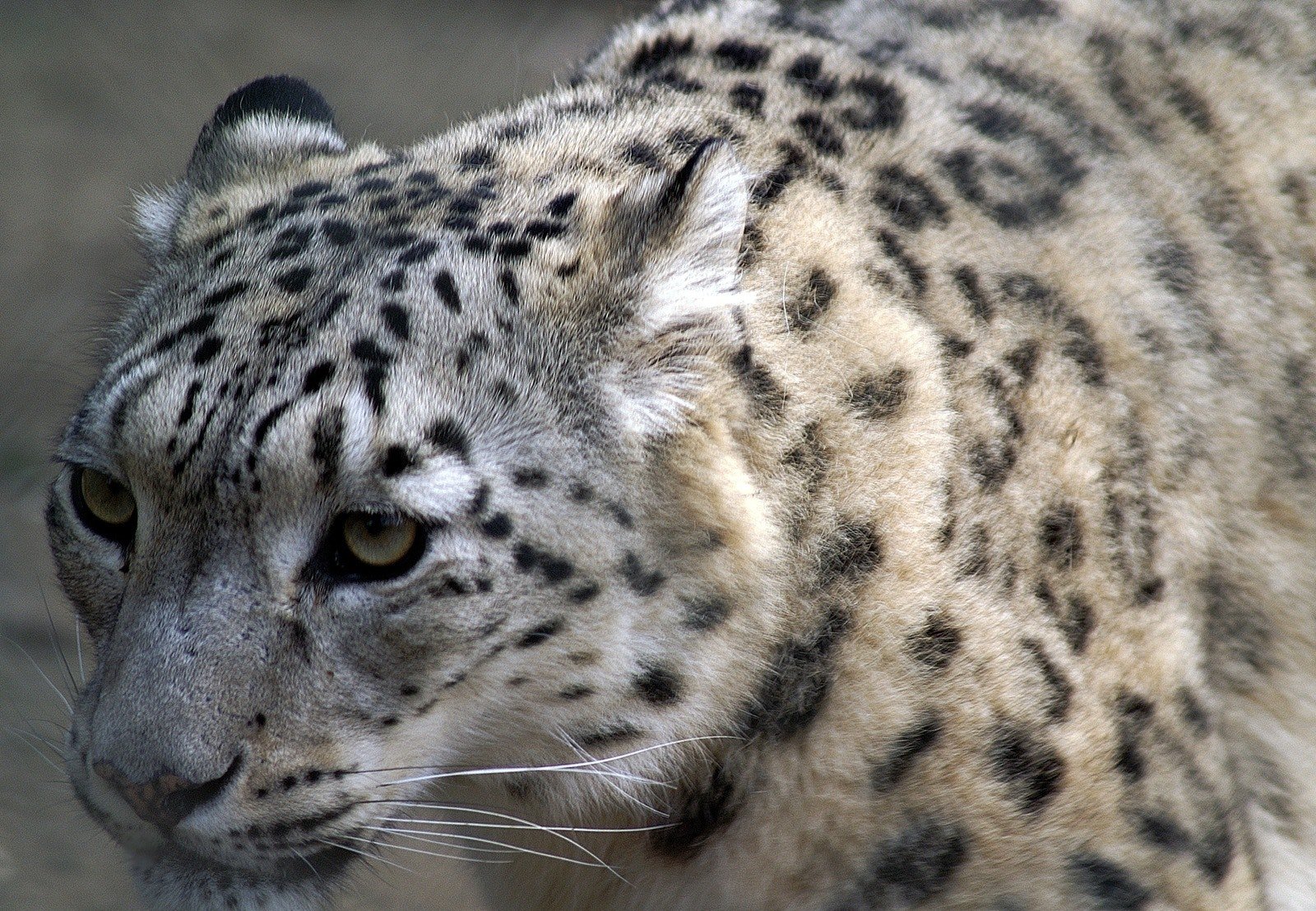 On day 4 and day 5 you can participate in conservation work in local schools, supporting the work done by the Snow Leopard Conservancy Trust.  This includes assisting with environmental education, research, campaigns and direct action. This program works in conjunction with a handful of Government schools and was founded on the belief that a country can develop meaningfully only if ecological sustainability and social equity are guaranteed.

On day 7 through to day 12, you will have five full days to trek and explore the wonders of Hemis National Park. Snow leopard sightings are a game of patience but the moment you witness these beautiful and elegant cats, your breath will be taken away. Everything will seem silent as you watch, captivated by their beauty. Soft padding paws, brush like powerful tails. Every move planned and executed with precision. This will truly be one of the most awe inspiring moments of your journey. Although Snow Leopards are the main attraction, Hemis National Park is also home to blue sheep, argali (a large horned sheep), numerous mountain and migratory birds, as well as an occasional Tibetan wolf.