Cambodia is the home of spectacular natural wonders and some of the most mind blowing archaeological sites in the world. Popular destinations for most first time visitors include the Angkor Wat temple complex in the northwestern province of Siem Reap and the fast-growing party town of Sihanoukville on the country’s southwestern coast. With the tourism industry in Cambodia booming in recent years, let’s explore some lesser known experiences for your next adventure to get you away from the crowds. 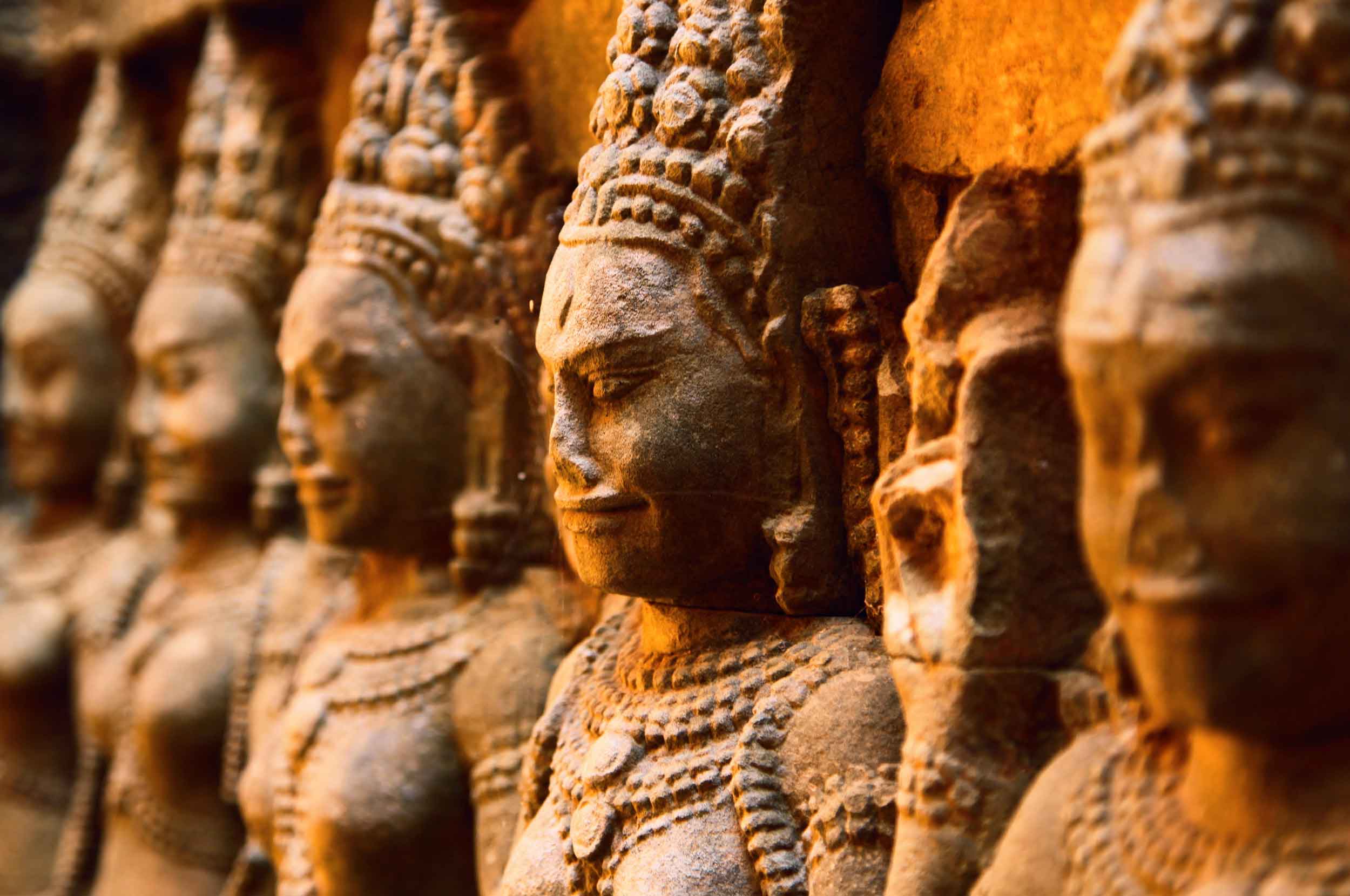 The many faces of Ancient Angkor

5. Wash Elephants at the Mondukiri Project

Dedicated to their goal of protecting and providing genuine care for elephants, the team at Mondulkiri Project are committed to eco-tourism; this means no riding or sitting on the majestic giants – which we love! Located in the beautiful jungle areas close to Sen Monorom near Cambodia’s eastern border, this sanctuary is completely free of elephant exploitation, allowing for a guilt-free adventure. Spend time feeding the elephants whilst you learn about their habits and the close relationship they share with the Bunong hill tribe people, before swimming beneath a waterfall and washing the elephants. There are five of these incredible creatures under the protection of the Mondulkiri Project, and being locally owned means all money spent during your time here will be put back into the local community. 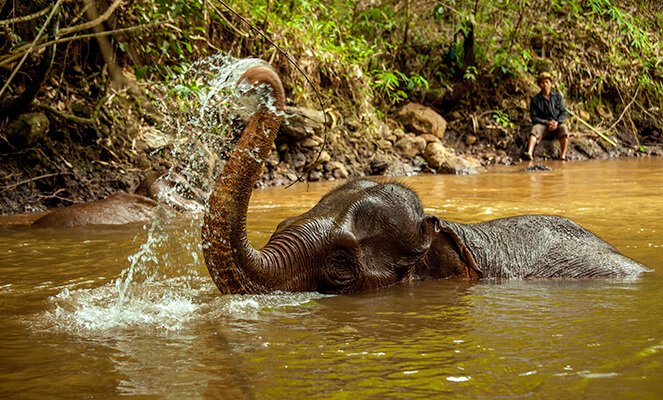 4. Explore the ruins of the Banteay Chhmar Temple

Its remoteness in the far north western corner of Cambodia has allowed the Banteay Chhmar temple to remain as one of the least understood archaeological complexes from the Angkor period in Cambodia. Whilst consistent looting in the 1990’s has caused this once great temple to lose much of it beauty, recent renovations to the temple have uncovered three enormous sandstone statue heads, indicating that there is much of this lost empire yet to be re-discovered! The Banteay Chhmaer temple complex is the 4th largest temple from the Angkorian period and dates back to the late 12th to early 13th century.

3. Spot the endangered Irrawaddy Dolphin on the Mekong River

Irrawaddy Dolphins are found in coastal areas in South and Southeast Asia, along with three rivers including a 190km stretch of the Mekong River and with recent estimates putting the population between 78 and 91, now has never been a better time to try and spot these elusive creatures. These dolphins don’t often jump out of the water like their saltwater cousins and are much shyer too, which is understandable considering they were nearly killed by fisherman to extinction in the past. The Irrawaddy Dolphin is considered to be a sacred animal to both the Khmer and Lao people and in recent years, efforts have been put towards educating fisherman about the importance of these creatures to the local community. 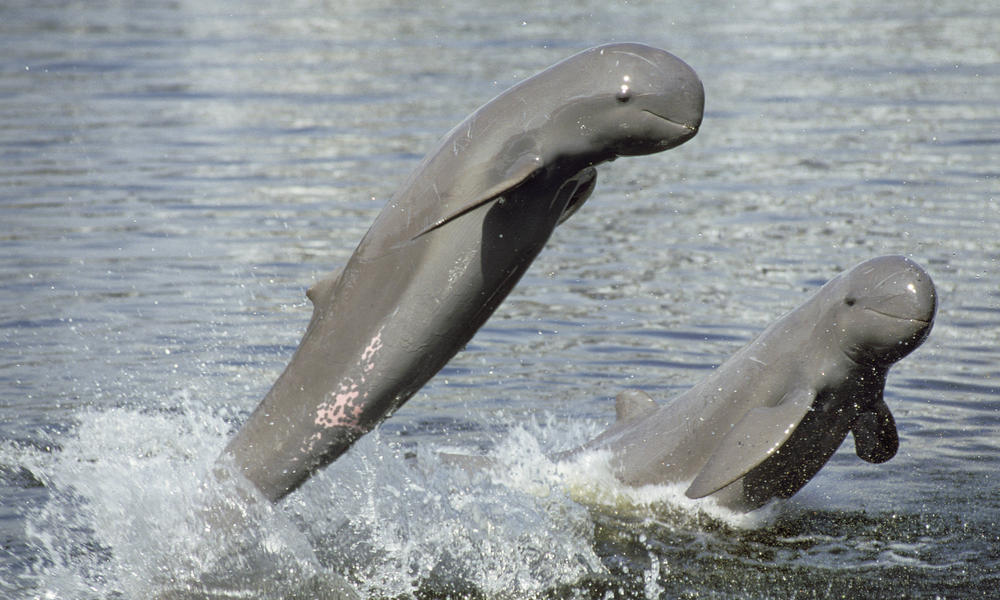 If you have already seen the astonishing temples of Angkor Wat and are keen to discover more of Ancient Cambodia, then your next stop should be Sambor Prei Kuk. Built during the 7th century these amazing archaeological sites pre-date the Khmer empire which ran from the 9th to the 15th century. Abandoned to the jungle for centuries, some of the temples at Sambor Prei Kuk are now entirely covered in tree roots, making for a spectacular site – be sure to bring your camera for this one!

1. Swim at Night with Phosphorescent Plankton

Located near the east coast, Koh Rong is just a two hour boat ride from Sihanoukville, boasting a pristine white beaches this island that has only been open to tourism since 2008. There are only a few guesthouses and bungalows on the island, so booking accommodation can be tricky, but trust us on this one- its definitely worth it! Every night on the dark side of the island, travellers have the chance to experience the magical phosphorescent plankton. The plankton light up when disrupted- all you need to do is wait till dark and wade out into the shallows on the beach! Make sure you bring a snorkel with you to experience swimming in these incredible conditions.

For more information on our small group tours of Cambodia, click here.