Forget navigating your way through the bustling, overheated streets of Barcelona, lining up for hours just to visit the Mona Lisa at The Louvre in Paris or paying 10 Euros too much for a coffee in Rome. Venture beyond the tourist traps and explore some of Europe’s lesser known more intriguing cities. We share with you five emerging European cities well worth a visit on your next European getaway.

Known for its cozy coffee houses, magnificent churches and stunning architecture, Lviv is one of the main cultural hubs of Ukraine. This UNESCO-listed city is the seventh-largest city in the country, with a population of around 1.5 million. Lviv is the country’s least Soviet influenced town and exudes the same authentic Central European charm as pre-tourism Krakow or Prague once did. Visit Lviv’s quaint cobble streets, take in the cities extraordinary architecture, check out Lviv’s 50 museums, partake in the many festivals held annually and be swept away by this mysterious and extraordinary European city!

Sighnaghi is a colourful hilltop discovery located 60km southeast of Telavi. This charming European city is full of 18th-19th century architecture and was originally developed partly as a refuge for the area’s populace against Persian and Lezgin attacks. Nowadays, Sighnaghi is an up and coming European destination bursting with attractions from its picturesque landscapes, narrow cobblestone streets, pastel coloured houses and incredible views overlooking the vast Alazani valley, with the Caucasus Mountains visible in the distance. Sighnaghi is also at the heart of Georgia’s wine growing regions – just another reason to visit this gem of a town!

Gabala, also known as Qabala, is a beautiful city located in Azerbaijan and it is the capital of the Qabala Rayon. Gabala is so rich in ancient history, with this municipality consisting of the city of Gambala and the village of Kusnat. Before 1991, the city was known as Kutkashen, but after Azerbaijan’s independence the town was renamed in honour of the much older city of Gabala, the former capital of Caucasian Albania. Be swept away with Gabala’s mountainous landscapes and natural beauty, whilst visiting sites such as the Historical Museum of Gabala which house many historic artefacts from the area and visit the renowned ruins of the ancient walled city, Chukhur Gabala. If you enjoy history and culture, Gabala is definitely the European city for you!

Beyond the tourist radar, Viscri is a small Romanian village that was founded a millennium ago by the first Saxon settlers arriving from the area of Luxembourg. It is tucked away under the Transylvanian forests and sheltered from the busy roads, preserving its medieval charm. This is a place that once attracted royalty – the Prince of Wales. Charmed by the beauty of the area and by the simplicity of its life, he bought a house here and refurbished it, preserving its traditional style. Experience a horse drawn carriage, visit the fortified church and get lost whilst wandering through Viscri’s beautiful Saxon village.

Yerevan is certainly a city of contradictions – chic European-style wine bars sit next to old-fashioned tea houses and top of the range Mercedes share the roads with Ladas so dated they should be in museum collections. One of the world’s oldest continuously inhabited cities situated along Hrazdan River, Yerevan is the cultural, industrial and administrative centre of Armenia. In summer locals enjoy taking to the streets every night with song, dance and laughter whilst in winter freezing temperatures encourage people into the many pandoks (taverns) around town, where, oghee (fruit vodka), khoravats (barbecue meats) and traditional music are enjoyed. Yerevan is also known for its tree lined boulevards, many outdoor cafes and locals congregating around the much-loved musical fountain in Republic Square!

Want to make these experiences yours? Check out our range of Europe small group tours! 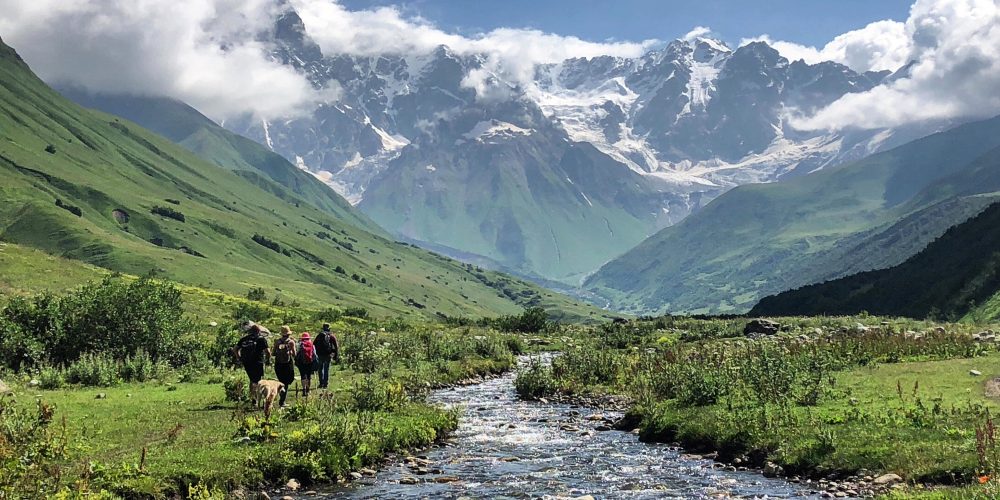 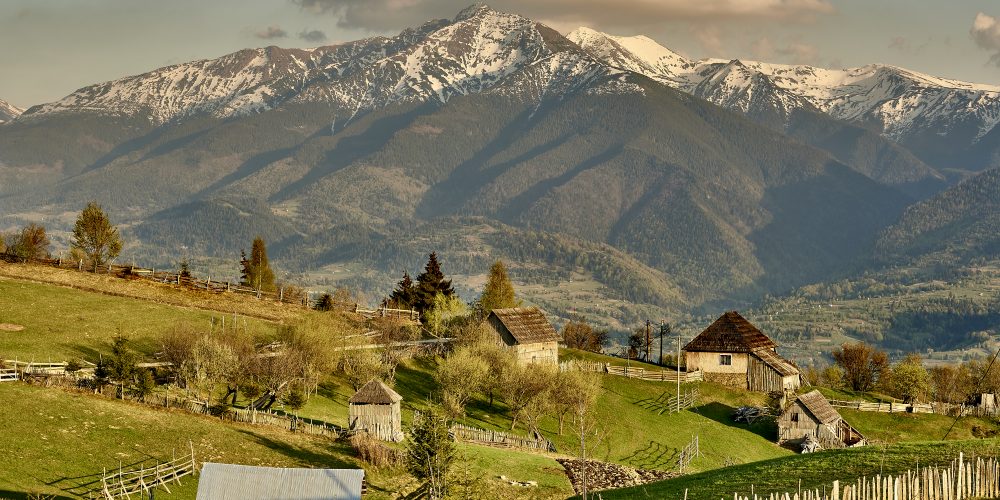