Forgotten minority groups, hidden cultures and age old traditions. Forget the bustling cities of Shanghai or Hanoi – delve deeper and discover diminishing tribes clinging on to their mythology and heritage as the western world edges ever closer. With the extraordinary growth of China’s economy and the remarkable turn around in Vietnam following political and economical reforms in 1986, it is easy for the common traveller to forget about the multitude of tribal villages and minority groups both countries are home to. Here is our guide to exploring the forgotten tribal villages of Vietnam & China. The H’mong (Mong) people are an ethnic group originating from the mountainous regions of China, before migrating south into Vietnam and Laos in the 18th century. There are several sub-cultures within the H’mong people, with each group often named after the dominant colors or patterns of their traditional clothing, style of head-dress e.g. the Flower H’mong Hill Tribe, renowned for the bright coloured embroidery found on the dresses of the woman of the tribe. The various sub-cultures of the H’mong people each speak varying forms of the H’mong language. Other H’mong descendant tribes include; Black H’mong, Striped H’mong, Green H’mong and White H’mong.

The people of the Phu La ethnic group live in the northern region of Vietnam and are spread out across several small villages in various provinces. It has been estimated that only 9,000 people of Phu La ethnicity remain in Vietnam, and whilst they have their own Phu La language, slowly more of the villagers are speaking Vietnamese only. The Phu La men wear unique clothing, often with an open shirt with glass beads and figures arranged into a cross shape, whilst the women wear square aprons that are decorated in colourful patterns and surrounded by glass beads, often in parallel lines. The economy of the Phu La people is primarily based on farming and rearing buffalo, horses and pigs, whilst selling or trading goods for other commodities with other ethnic groups nearby is an ancient barter practice still taking place today.

The Tai Dam people originate from the area near Dien Bien Phu in Vietnam, with their name stemming from the traditional clothing worn by then women; black skirts and head dresses. The Black Tai people are very polite, respectful and hospitable, and whilst the culture is centered towards males, children are taught at a young age to have extreme respect for those of higher social status, predominately the elderly. The Black Tai people have their own religious beliefs, primarily consisting of spirit worship and paying tributes to their ancestors. The fascinating religious beliefs, as well as the interesting social structures, make visiting the Black Tai people are very unique experience.

Whilst the Mongolian border is far away from the Yunnan Province of China and the village of Xingmeng, you are still able to find a large population of Mongolians that have settled in the region for over 700 years. When the cavalries of the Mongolian Empire, lead at the time for Kublai Khan, conquered there way across Asia & Europe some soldiers split from the army and remained in the Tonghai County of the Yunnan Province. Today, the descendants of those soldiers live in Xingmeng Village and make up over 90% of the local population. The Xingmeng people have held onto many ancestral traditions, such as traditional Mongolian costumes and celebrating the traditional festivals of Naadam Festival and Luban Day. Unlike the traditional nomadic customs of their ancestors in Mongolia, the Xingmeng people make a living by farming the land rather than grazing.

The Derung (sometimes called Dulong) people are an ethnic group located in the Derung Valley of the Yunnan Province in southwest China. The Derung people speak their own language of Derung, but have no formal writing language, rather sending messages and keeping records by making notches in logs of wood. The Derung people are well-known for the face tattoo’s that the women received at a early age, before the practice was banned by the newly formed Chinese government in 1949. Formerly, the women used to tattoo their faces when they reached the age of twelve or thirteen. The tattoos of some women resembled masculine moustaches. There are only a few dozen of these “face-tattooed women” left today. To see one of these ladies, is a true privilege, and to chat with one – a once-in-a-lifetime encounter. 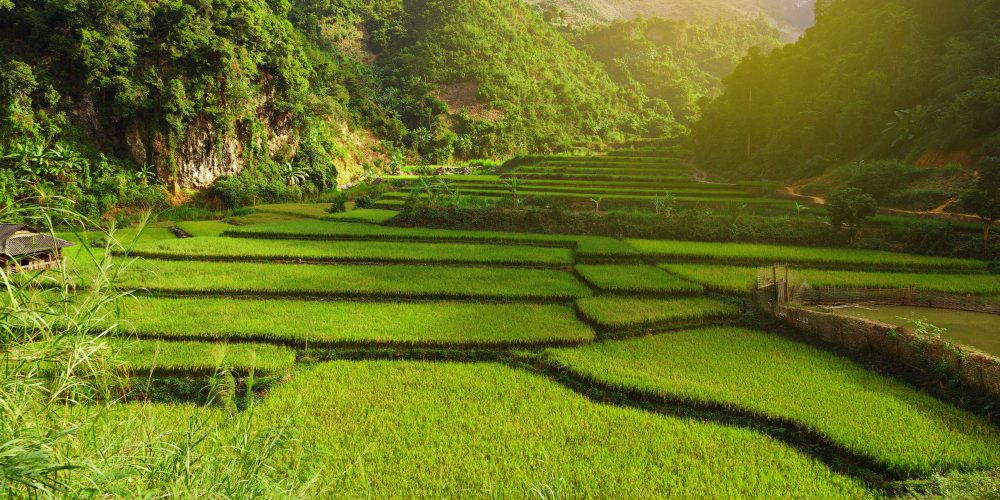 What makes an overland journey from Hanoi to Kunming so extraordinary? What are the highlights of this region?… 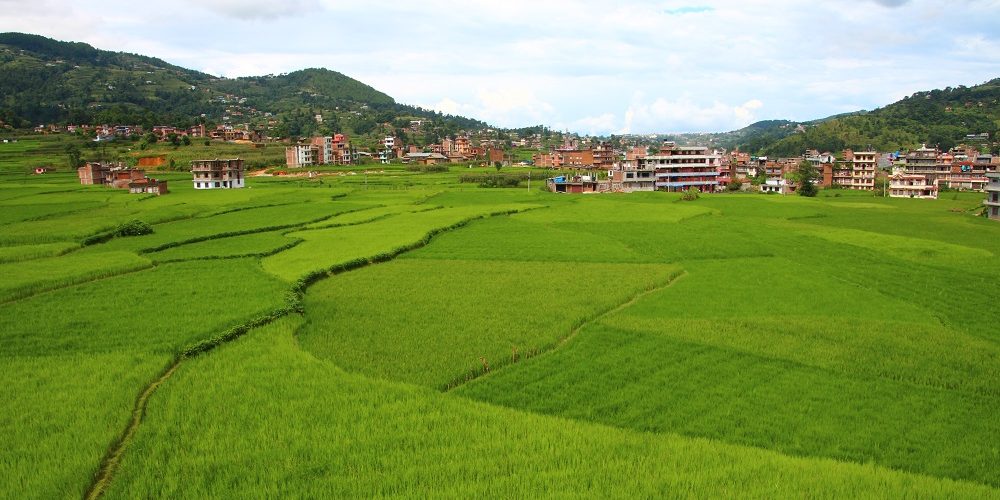 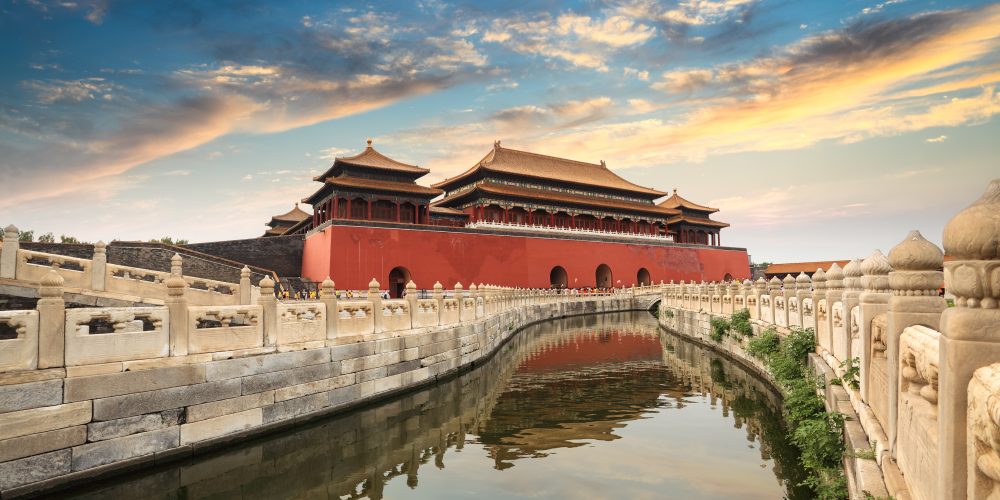 Five unique experiences for your next family trip in Asia!

Put down the ipads and computer games, we all want our children to grow up open minded and…