Colombia, what an intriguing destination to discover. Situated in the northwest of South America, Colombia is home to some of the world’s most inspiring sights including diverse landscapes and unspoiled Caribbean coast, enigmatic archaeological ruins, friendly and hospitable locals, cobbled colonial communities, and of course, the spectacular Amazon jungle. Amongst Colombia’s incredible charm and extraordinary culture, lies some of the countries best celebrations and festivals laced with plenty of food, wine, music, dancing and laughter, attracting many travellers from all over the world. We share with you our top five festival celebrations that you must see on your next trip to Colombia!

Colombia is home to an incredible culture which can be best understood through its music and sounds. Petronio Alvarez Pacific Music Festival is held annually in Cali in August and is an important festival for those who are interested in learning about the Afro-Colombian social heritage and culture. The festival includes plenty of song and dance with spectacular artist performances and delicious food and drinks. Petronio Alvarez Pacific Music Festival is a great place to mingle with locals, socialise with other travellers and have a great time!

Held annually from the 25th to the 30th of December, the Cali Fair is one of the most important traditional celebrations in Colombia and across South America. The fair consists of events such as concerts, bull fights, beauty pageants, fashion shows, some of the most famous musicians in the world, and of course, being one of the biggest drawcards for many travellers to Colombia, their famous salsa festivals which are also held during the fair. The Cali Festival prides itself on creating a fantastic and true carnivalesque atmosphere which draws thousands of people each year.

The Cartagena Hay Festival is held each year in January and is one of the most important international literary festivals in Colombia. Novels, plays, workshops, exhibitions and conferences are enjoyed by attendees. The Hay Festival lasts for four days during the last week of January and brings together journalists, writers, poets and musicians from Colombia and all over the world. Attendees enjoy sharing and discussing literary work throughout the workshops and discussion groups, as well as receiving feedback and inspiration from others.

The festival of Flowers or Feria de las Flores in Spanish, is held annually from the 3rd– 8th August in Medellin. It is known to be the most important social event for the city and showcases artistic events, concerts, a parade of vintage cars, paso fino horses, an orchid exposition, and most importantly, the flower parade. Attendees enjoy the vivid colours, incredible music and beautifully crafted flower creations as over 1000 people walk through the streets showcasing their incredible work. 5. Festival of the Pacific Migration

Every August in Nuquí & Bahía Solano, whales living off the southern coast of Chile, begin their 8000km migration up to the Colombian Pacific coast to give birth and raise their young. It is a truly rare experience to encounter these incredible mammals and few come close to the sight of a giant humpback breaching in open water. The pacific migration season in Colombia runs from July through to November, with the annual festival being celebrated in July/ August. The Festival of the Pacific Migration has an array of parades, theatre and musical performances, food tastings, painting, photography and many other activities.

Want to make these experiences yours? Check out our range of Colombia small group tours! 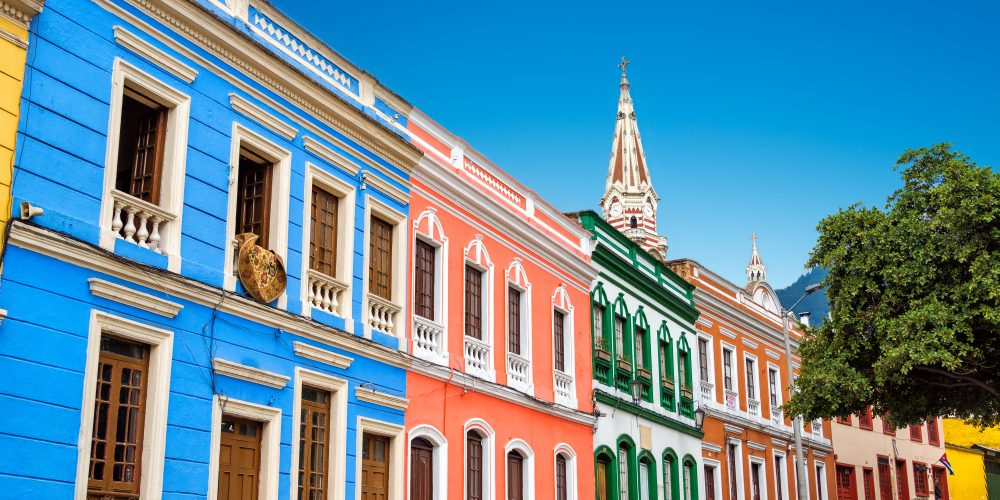 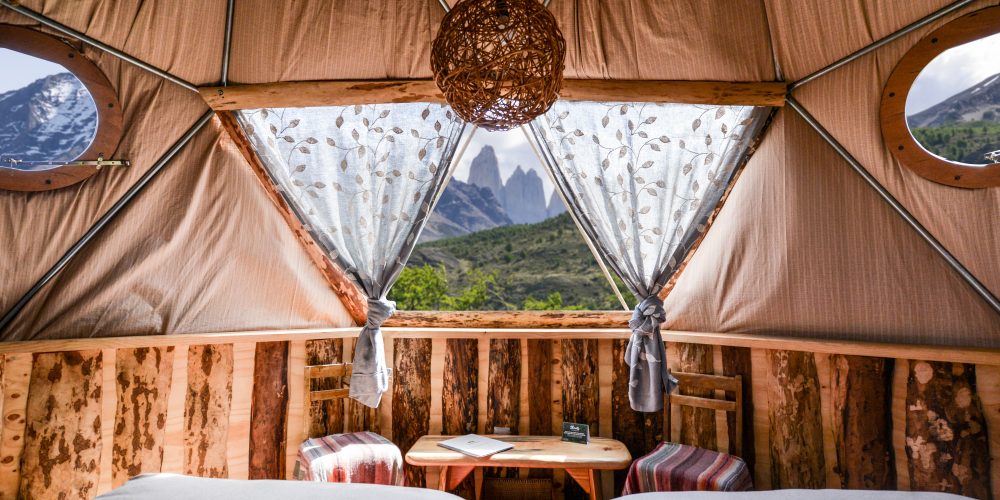