Africa…..There is nowhere like it on the planet for wildlife, landscape and immersing yourself into a location most paleoanthropologists consider to be the oldest inhabited territory on Earth, with the human species originating from this continent.

Africa is the world’s second largest and second most-populous continent (Asia is first in both categories). At about 30.3 million km2 it covers 6% of Earth’s total surface area and 20% of its land area. At last count there were over 1.2 billion people; it accounts for about 16% of the world’s human population. Africa boasts perhaps the world’s largest wild animal populations and the most diverse; large carnivores and herbivores ranging freely on primarily open non-private plains, a variety of “jungle” animals and has the largest number of megafauna species.

At Crooked Compass, we have a comprehensive variety of small group tours that allow you to experience the best that Africa has to offer. Our tours are created to inspire, educate and encourage travellers to understand responsible tourism by providing culturally immersive experiences, supporting local communities and projects. If you are seeking an enriching, real and local experience then read on – we are about to showcase just a few of the Africa experiences we offer…

The ultimate conservation experience for cat lovers and those with a fascination in nomadic cultures! Whether it be cheetahs or leopards, bushmen or hunter-gatherer tribes, we have a journey that will provide you with a life-changing experience as you contribute to the conservation of Namibia’s cats and diminishing traditional tribes.

Go telemetry tracking for lions, elephants, and leopards. Walk with caracals and go behind the scenes of the Leopard Conservation Fund. Join San Bushmen around their evening fire and listen to their traditional stories about the stars, animals, galaxies and the universe. Go on a bush hunt with the Ju’hoan hunters, collecting bush foods of berries, tubers, honey and small animals. This women’s only tour is one of our most inspiring and memorable tours, not just for its incredibly unique wildlife experiences but because of Rwanda’s story from ruin to being one of the world’s safest countries and most progressive leaders in East Africa. At the forefront of this incredible re-emergence are the women of Rwanda. Rich in colour, history, resilience, skill and community building, they are a true success story of rebuilding Remarkable Rwanda and have the largest representation in parliament in the world at 65%.

On this tour, you will see the rare and magnificent Mountain Gorillas including a behind the scenes interaction with Dian Fossey’s Gorilla Doctors. Encounter other primates, safari animals and stunning vistas, as we get you in touch with the daily lives of Rwandans with immersive authentic experiences taking you into their daily lives, micro-entrepreneurial businesses, skills and rich culture both ancient and recent to show you the heart of this inspiring country and their incredible story in the land of a thousand hills.

An eclectic mix of wildlife and rich cultures in the heart of East Africa. Understand and be immersed in the cultures and heavy traditions of Tanzania’s hunter-gatherer tribes. Learn their secrets and appreciate their hunting skills and ability to read the wildlife. Stay in an authentic boma and soak up stories told under the Tanzanian night skies. Prepare traps, understand poisoned arrows and learn to live from the land as these tribespeople have done for over 10,000 years. The Ngorongoro Crater features at the end of your educational journey providing you with a burst of wildlife within the worlds largest caldera. Home to the highest density of lions and filled with herbivores, you are sure to witness some exciting game encounters on your safari. 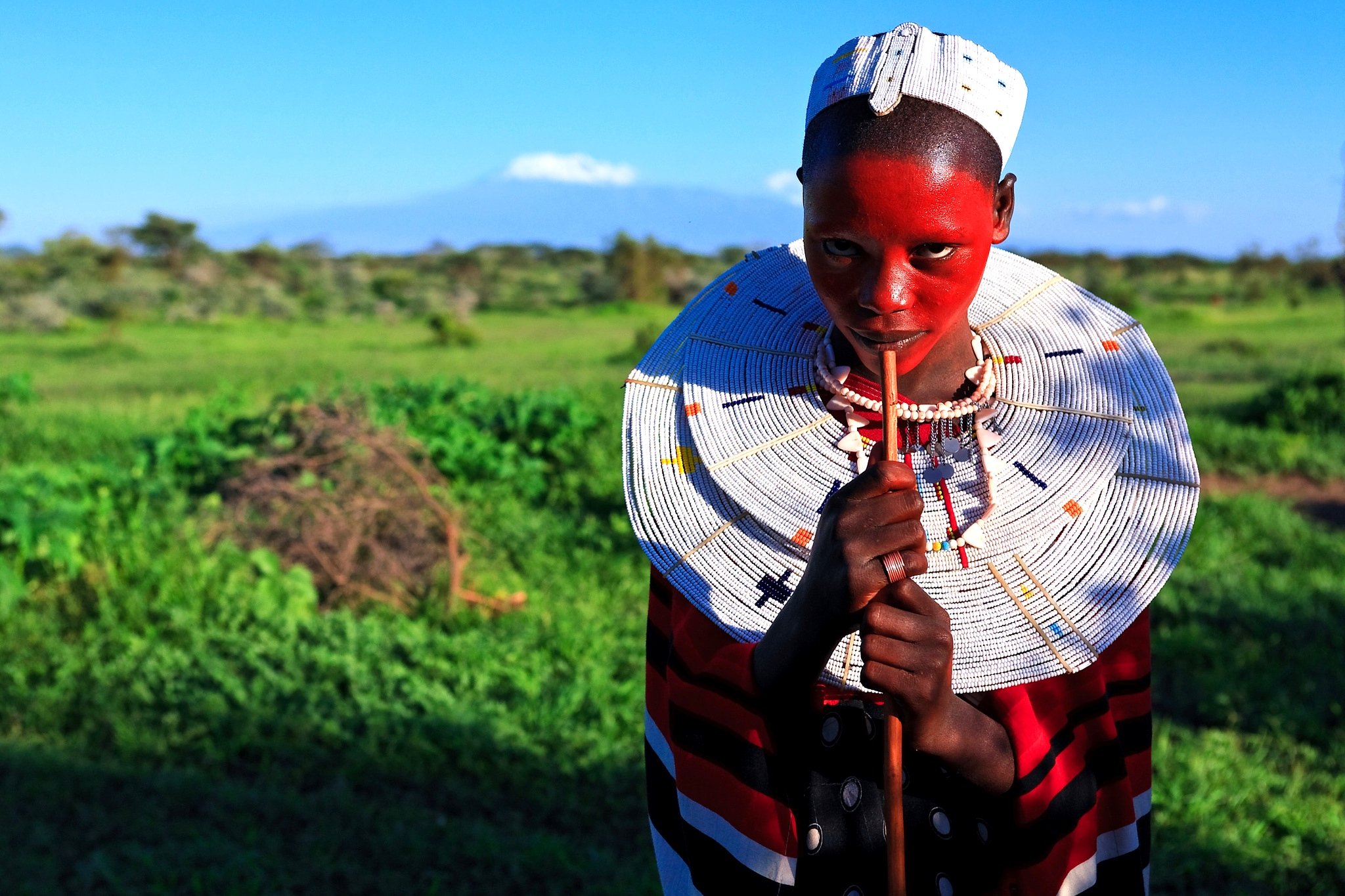 Seen the movie and now want to experience the real thing? Madagascar is truly a world of its own. Separated from mainland Africa over 88 million years ago, it is dubbed the ‘eighth continent.’ It is one of the very few places on our planet where both nature and animals are allowed to evolve in isolation. With a vast variety of flora and fauna which is endemic only to its territory, this island is recognised as a biodiversity hotspot by Conservation International. Apart from its natural treasure, the island nation is also rich in the culture of charming ethnic groups.

This tour will take you to appreciate the welcoming Malagasy people along with their proud traditions before it is time to venture far from civilization into the wilderness to marvel at the country’s biodiversity which cannot be matched by any other on our planet. Spot unique plants and animals within the national parks whilst exploring stunning landscapes with sharp cliffs and bizarre rock formations, resulting from volcanic activity and wind. Tackle dirt roads for adventures and hike through the prairies and hills of Madagascar’s massifs to discover a whole new world this country has hidden from the rest of the planet. If you would like more information on any of these tours and to learn more about the other destinations we travel to in Africa then please get in contact with us – we would love to make one of these experiences yours!