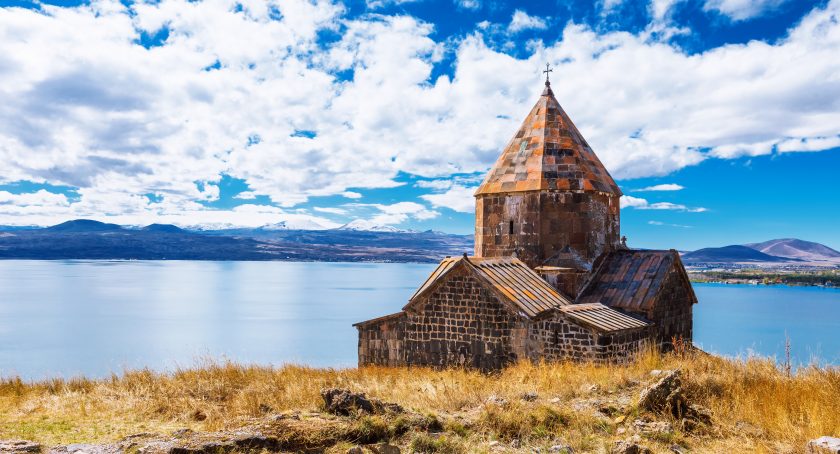 On December 25, 1991, the Soviet hammer and sickle flag lowered for the last time over the Kremlin, thereafter replaced by the Russian tricolour flag. Earlier in the day, Mikhail Gorbachev resigned his post as president of the Soviet Union, leaving Boris Yeltsin as president of the newly independent Russian state and 15 republics gaining independence.
The countries today that are former USSR republics are Armenia, Azerbaijan, Belarus, Estonia, Georgia, Kazakhstan, Kyrgyzstan, Latvia, Lithuania 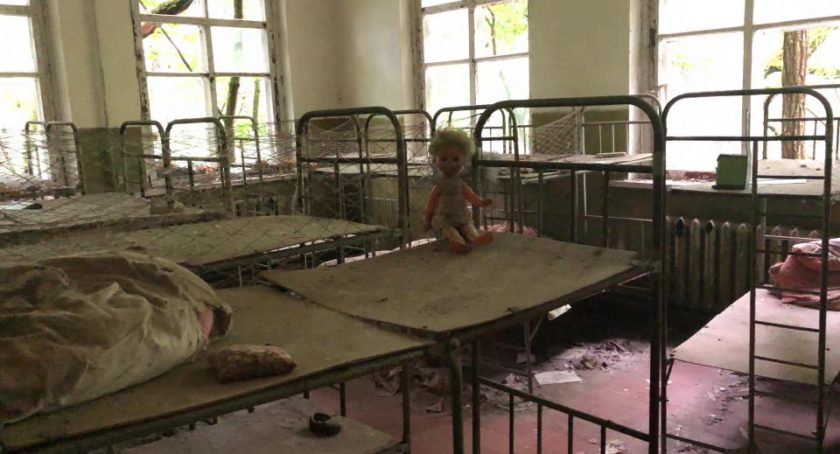 Overgrown in a tangle of wild jungle, the mood is eerie. Items of personal belongings randomly catch your eye as you try not to trip on twisted tree roots. Rusty child bikes, the odd shoe or leather couch poke through the wasteland.

A Day with the Shepherds 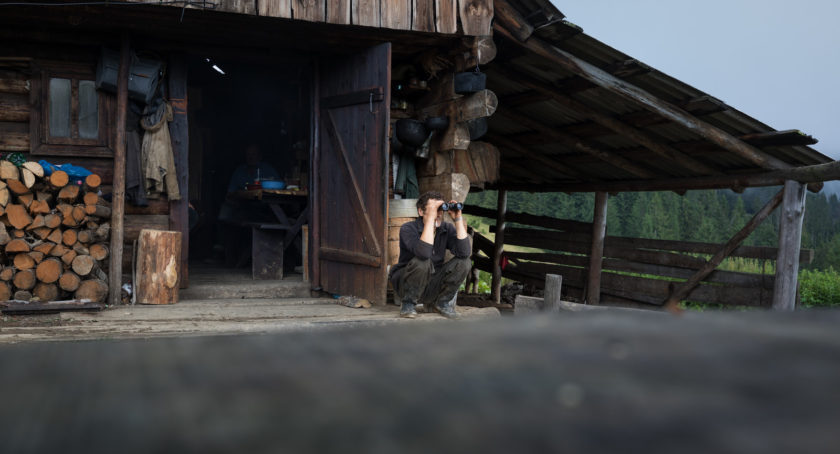 Only accessible by foot or hard core off roading, these shepherds leave their village life behind for several months a year and head for their rickety wooden huts deep in Ukraine’s Carpathian Mountains where they spend the summer caring for fellow villagers cattle.