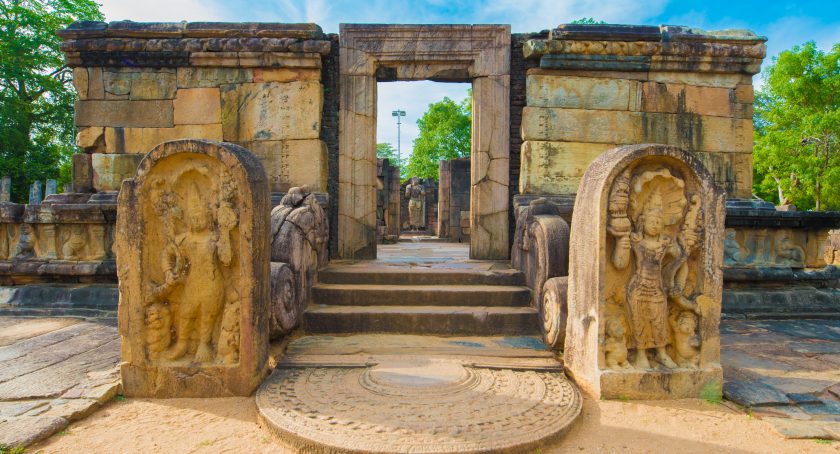 In this weeks blog post we would like to explore some unique and very authentic Sri Lankan experiences and hope that you will consider this as a wonderful destination for your next journey.

Sri Lanka’s fascinating history and unique geographical position have allowed it to become a nation that is home to a wide range of religious beliefs and celebrations. Whilst minority Hindu groups have fought for independence in previous decades, thanks to the efforts of the Norwegian government and support from the wider Sri Lankan population, a truce was negotiated in 2009 that has brought peace to the country. Now almost a decade free from conflict, secrets of the wonderful culture of