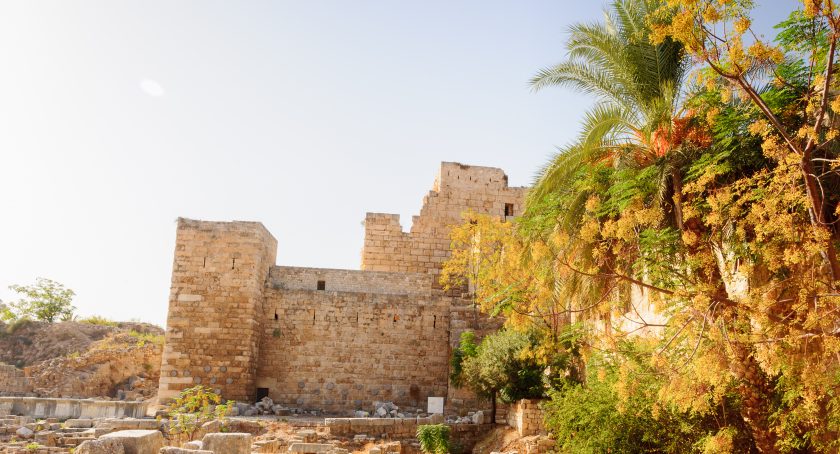 An up and coming destination promises new experiences, raw landscape beauty and hopefully fewer travellers. There is also something very satisfying about visiting an old favourite spot and seeing it in a new light or with a twist. Right now the destinations that are trending for Crooked Compass in 2019 are those that offer our travellers the chance to immerse themselves in the local culture, learn more about the destination they are visiting and give back to the community they are travelling to. 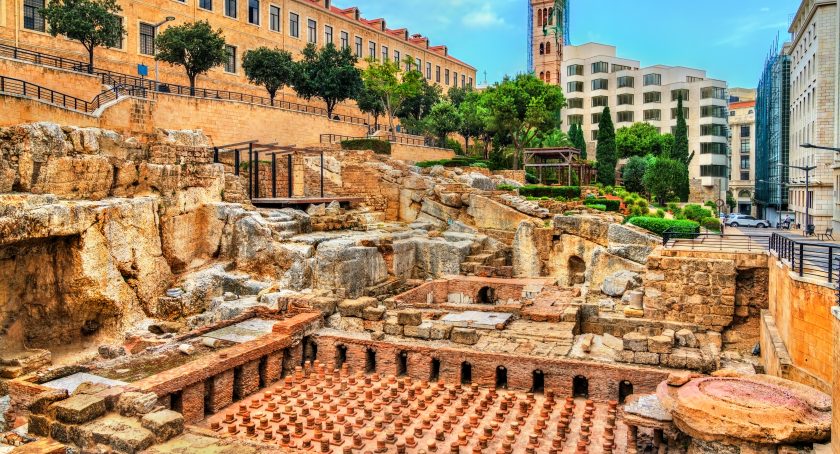 Syria, Lebanon and northern Israel were once an ancient civilization composed of independent city-states located along the coast of the Mediterranean Sea called Phoenicia. The Phoenicians were a great maritime people, known for their mighty ships adorned with horses’ heads in honor of their god of the sea, Yamm, the brother of Mot who was the god of death.