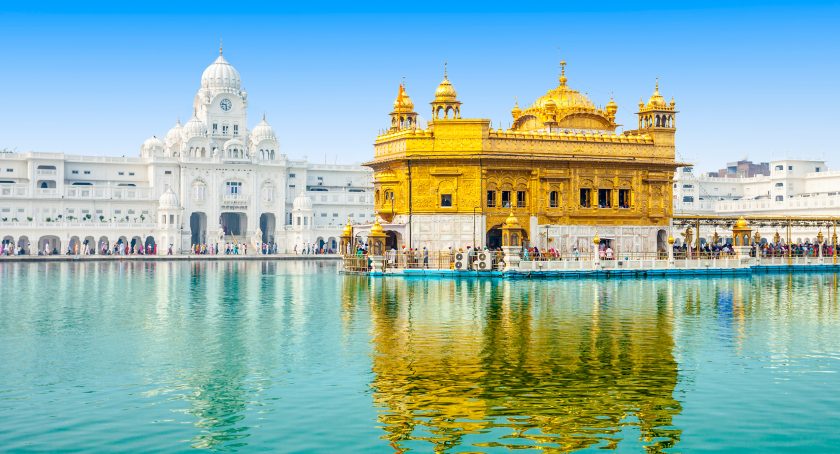 From visiting Sikh kitchens and the bustling hub of Asia’s largest spice markets in Delhi to seeing tigers in the wild in Ranthambhore or pulling back the curtain on Mumbai and lazing about in Goa, your time spent in India is guaranteed to be full of variety. Distinct cultures side-by-side, think Hindu temples, mosques and churches coexisting on the same city block. Travel only a very short distance and you will see some eclectic terrain from chaotic epicentres to national parks, lakeside citi 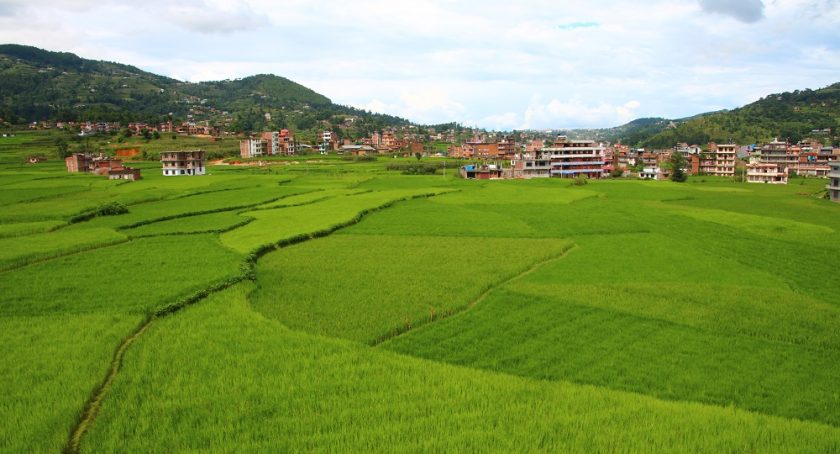 Have you got the urge to travel but no one to share your adventure with? Then we have you covered with a range of small group tours that offer no single supplement payable. What does this mean? It means you will have a room of your own without having to pay the single supplement fee that solo travel  usually attracts. 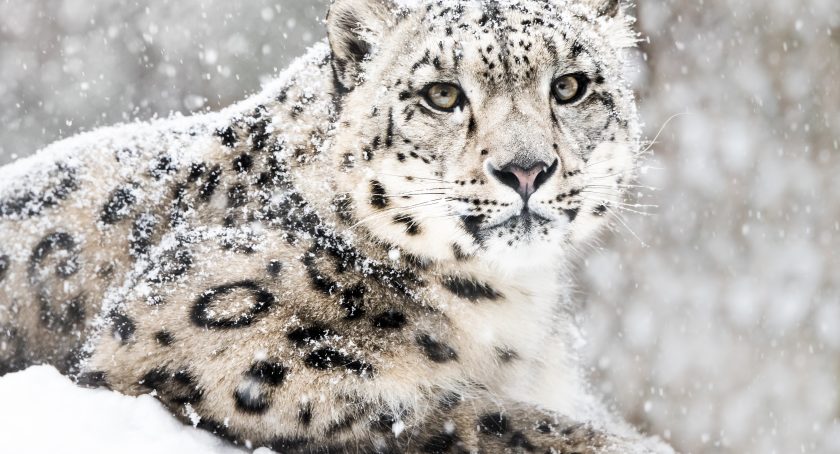 The snow leopard or ounce (Panthera uncia) is a large cat native to the mountain ranges of Central and South Asia. It is listed as Vulnerable on the list of Threatened Species because the global population is estimated to number less than 10,000 mature individuals and set to decline about 10% in the next 23 years. As of 2016, the global population was estimated at 4,678 to 8,745 mature individuals but exact numbers are unknown and it is thought that there may be as few as 3,920 and