Fallen in love with Peru? Been to Cusco and done the Sacred Valley thing? It's time to venture a little a further and discover the hidden beauty and treasures of Peru's northern lands and cultures. Here are our must sees as you explore lands less trodden. 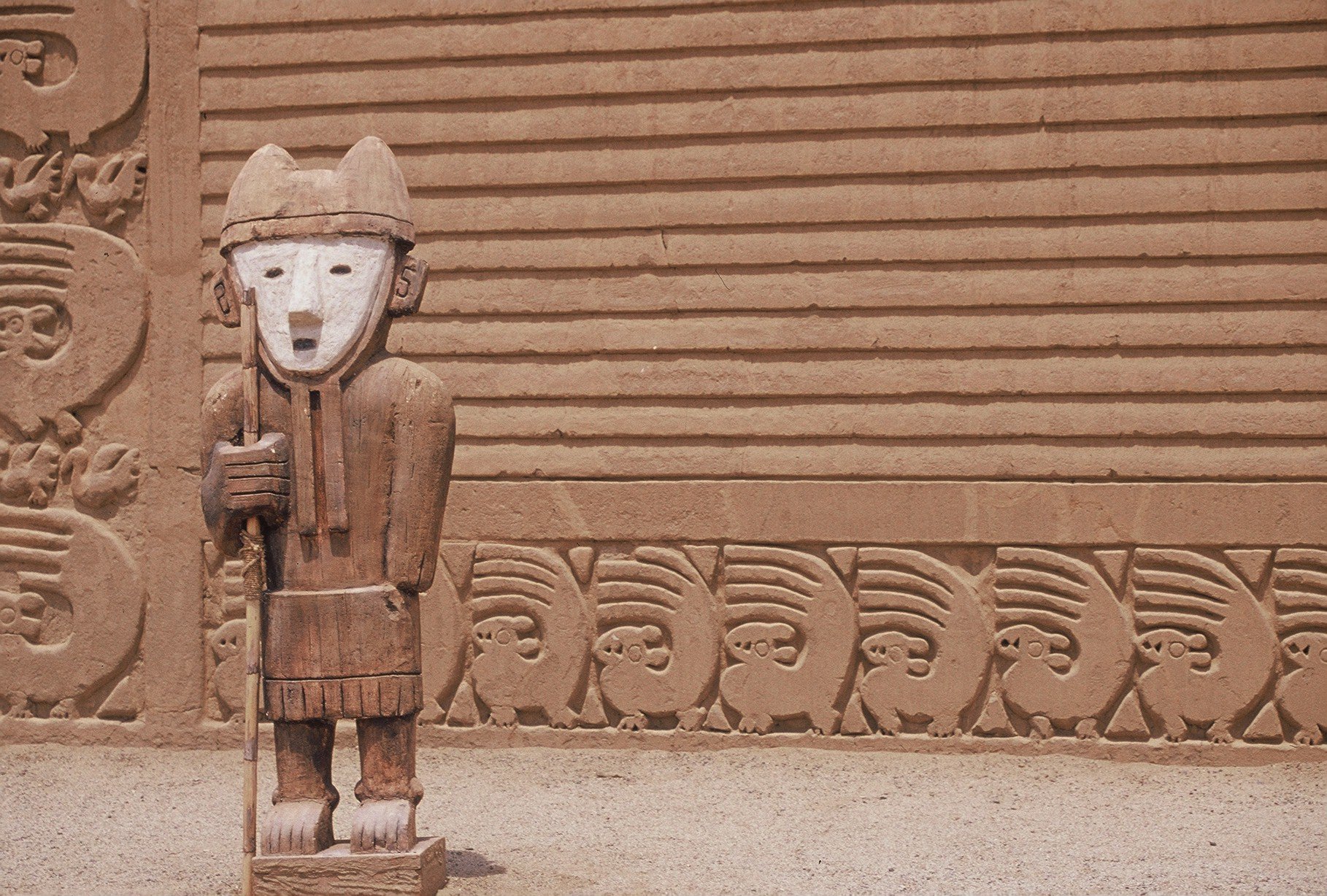 The indomitable citadels that resisted the Inca power are surrounded by stunning natural scenarios; this is where Chachapoyas culture built their characteristic circular buildings and complexes. The major tourist attraction in Amazonas, Kuelap, is fully accessible for the adventurous tourist.
It is located at 3,000 metres above sea level in the Amazonian Andes and it has an area of 450 hectares, approximately. It is considered one of the greatest archaeological monuments in Peru. The walls are over 20 meters tall and the alleys have a funnel shape, all of this makes the walled citadel a mysterious and surprising place.

Fall in love with Gocta waterfall

Chachapoyas, the capital of Amazonas, is one of the highlights in the Peruvian rainforest, because of its landscapes, history and culture. Gocta, or "La Chorrera" as it is known locally, is considered the third highest waterfall in the world (771 metres high.) The waterfall is near the settlements of Cocachimba and San Pablo de Valera, in the province of Bongará, department of Amazonas. It is the perfect place for adventure lovers, ideal for hiking, horseback riding and bird watching.
This wonder of the world is located in a large fog-covered forest, around which there are about twenty waterfalls. Once in front of this magnificent waterfall, you can enjoy the beautiful landscape; you will see exotic flowers and songbirds that only exist in the Peruvian Amazon.

The mysterious Karajía sarcophagi are locally known as Purunmachos, which in Quechua means "deceased fathers". They are located in the district of Luya, Amazonas region. The Chachapoyas had a unique way of burying their dead; they would wrap them in mantles and place them in 2.50 meters tall sarcophagi on the edge of a cliff. The sarcophagi are sophisticated sculptures consisting of a head and bust; it is a compact burial capsule made of mud. The heads are decorated with a trophy skull; the faces are flat and wide; and the rest of the body is designed with geometric shapes.  They are strategically located because they are on the edge of a calcareous rock cliff, as if they had been left there to guard all life, facing the abyss from the peaks of death. In fact, it seems that the Chachapoyas left their lords to avoid plundering of sarcophagi in later years.

Quiocta Caverns is another natural attraction located in the district of Lamud, province of Luya; it is 20 minutes away from the city of Lamud. They were discovered at the beginning of the century by farmers who collected orchids. This cave, located below a mountain that is part of the Andes, is characterised by the excessive soil moisture.  Quiocta reaches 545 metres deep into earth. This is a capricious work of Mother Nature. There are seven rooms with stalactites and stalagmites; these have been given different names due to their curious shapes.
Entrance to the cavern is through a grotto of five meters diameter. Despite the dim light, you can see the cemetery figures inside, the Pharaoh and the mummy, the Inca, an angel watching a birth, the lanzon, a cacique chief looking at a princess, the washbasin and the wishing fountain. Well, everyone can find their own images. It all about imagination.

Revash mausoleums are a necropolis from Chachapoyas Culture. They are located in the district of Santo Tomas, province of Luya, department of Amazonas. At 2800 metres above sea level there is a strange tourist attraction, they resemble small houses, and clusters form miniature villages; maybe they were a copy of the existing villages at that time. They are red and cream-coloured, some have gabled roofs, even though the hill served as a protection from the rain. Some others have two levels and have T-shaped, cross-shaped or square windows. Rocks are painted with red circles, flames and other magical symbols. They serve as mass graves belonging to the Chachapoyas elite; they are from the thirteenth century; and they stand out because they are on cliffs. Mausoleums have survived time thanks to the cave that protects them and due to its difficult access.

Leymebamba Museum opened in June 2000; it holds more than 200 mummies and their burial offerings, which were recovered in 1997 from the Lake of the Condors by an emergency archaeological project directed by the Centro Mallqui. They were able to recover a valuable archaeological collection for the local history. Most of the cultural remains exhibited are from the Chachapoyas culture and the Inca dominance in the area. There is also a room to continue with traditional activities in the region.  They are surprisingly well-preserved textiles.There is one that is 3 meters long and it stands out for its technique. Also, you can see quipus from the Inca culture that were found in the lake. Wooden boxes used by the Chachapoyas to transport mummies are also exhibited in the museum. If you like orchids, the museum has a garden with 50 varieties.

Sonche Canyon is located at 2.620 metres above sea level, in the department of Amazonas; it is cold for about 11 kilometres, approximately, with an average width between 1.46 to 2.70 km and it is  962 meters deep. This is one of Amazonas' beauties, which attracts tourists looking for the best landscape. Today, you can see a variety of wildlife in the lowlands, close to Utcubamba River, where the canyon ends. This canyon is deep enough to impress any traveller looking for hidden or almost secret places. Nowadays, you can see a variety of wildlife in the lowlands, near the river; you can also see these wooded areas in small streams that are part of this canyon. They are two distinct geological landscapes; on the the right side, there is an anticline structure which allows you to observe compact limestone; while the left side has sandstone formations that shows a greater amount of  erosion due to climate and anthropic factors.