Our Favourite Books To Inspire Travel

We recently asked the Crooked Compass staff what their favourite travel books were to inspire travel and wanderlust. We received lots of great recommendations so here are just a few to get your travel inspiration flowing. There is nothing better in life than finding a sunny spot outside, making your favourite cup of tea and enjoying a great read... Out of Africa - Karen Blixen

Yes, we already know what you are thinking - Out of Africa is the obvious choice for a book to read to inspire travels to this amazing continent. But there is a reason that this 1937 book garnered critical and popular acclaim, especially in Britain and America. The book is a lyrical meditation on Blixen’s life on her coffee plantation, as well as a tribute to some of the people who touched her life there. It provides a vivid snapshot of African colonial life in the last decades of the British Empire.

This autobiographical novel, Out of Africa, is comprised of a series of observations of the African landscape and character sketches of the East Africans and transplanted Europeans Blixen met there. The award-winning 1985 film version, which won an Oscar for best picture, prompted a resurgence of interest in the book and helped place it on the best-seller list several years after her death. If you are short on time you could always watch the movie, it has an amazing soundtrack to boot!

To plan your own Out of Africa trip check out how Crooked Compass can help you experience this epic destination. We promise it will be a trip you never forget! 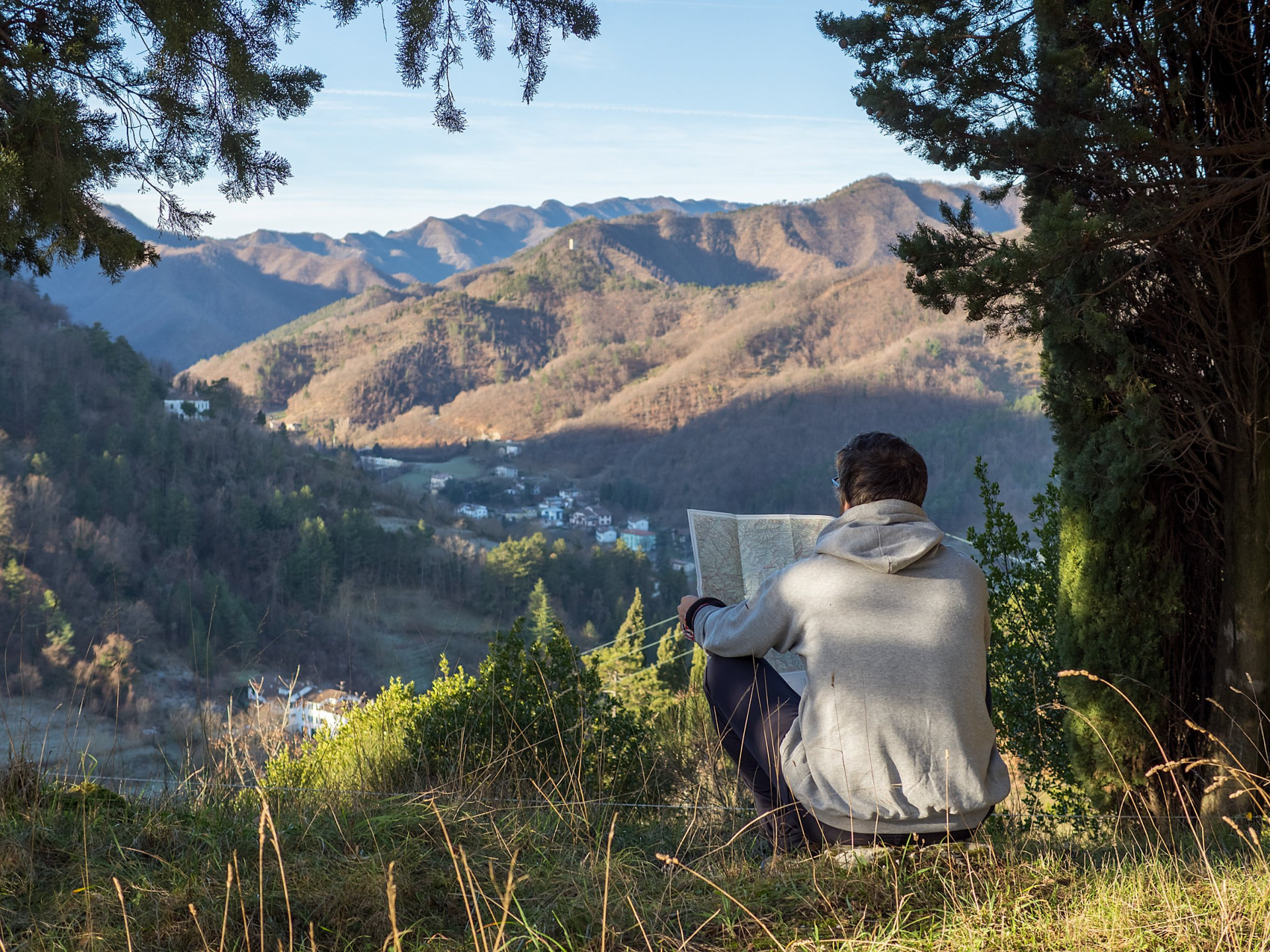 The Land Beyond by Leon McCarron

The Land Beyond - A Thousand Miles on Foot Through the Heart of the Middle East. There are many reasons why it might seem unwise to walk, mostly alone, through the Middle East. That, in part, is exactly why Leon McCarron did it. From Jerusalem '" the holiest city in the world and epicenter of conflict in the Middle East '" McCarron followed a series of wild hiking trails that trace ancient trading and pilgrimage routes and traverse some of the most contested landscapes in the world.  In the West Bank, he met families struggling to lead normal lives amidst the political turmoil. In Jordan, he visits the ruins of Hellenic citadels. Across the vast and empty deserts of Sinai, he finishes atop the sacred mountain. It is a pilgrimage that takes him back through time, from the quagmire of current geopolitics to the original ideals of faithful men, and along the way looks at the fine layers of history, culture, and religion that have shaped the Holy Land.

If this book has inspired you to travel to the Middle East or revisit a favourite destination once travelled before then check out the many fascinating tours we have on offer; we highly recommend our Walking in Palestine experience.

This book is a compelling page-turner written by an author who truly has a gift for writing. Andrew X. Pham was born in war-torn Vietnam; he and his family risked their lives to go to the United States as refugees when he was a child.

Catfish and Mandala is the story of a solo bicycle voyage around the Pacific Rim to Vietnam in pursuit of both Pham's adopted homeland and his forsaken fatherland. Growing up as a quasi-outsider in the US, Oham is astonished to have the same feeling as an outsider in his birth country. His objective was to cycle through the country, and while this would have been a compelling enough story, it’s really the cultural reflections and Andrew’s feelings and difficulties that make it such an interesting read.

If this vibrant and picaresque memoir has inspired your travel bug then Crooked Compass can unlock a trip to Vietnam or anywhere in Asia that may be of interest to you.

A list of books written about travel would not be complete without mentioning the great Paul Theroux. He has written some of the best travel books and won awards too numerous to mention. If you are a lover of train journeys then get your hands on The Old Patagonia Express or Riding The Iron Rooster. Also worth a read is his Sailing Through China: an account of a cruise down the Yangtze River of China which offers commentary on the author's journey from Chungking to Shanghai, his fellow travelers, and the Chinese people, culture, scenery, landmarks, and cities.

The book we are recommending is one of his most exotic and breathtaking journeys. Read about Theroux's adventures to the South Pacific, exploring fifty-one islands by collapsible kayak. Beginning in New Zealand's rain forests and ultimately coming to shore thousands of miles away in Hawaii, Theroux paddles alone over isolated atolls, through dirty harbors and shark-filled waters, and along treacherous coastlines. This exhilarating tropical epic is full of disarming observations and high adventure.

If you would like to make a trip to one of our many destinations in Oceania your own then we would love to help you make this your next adventure.

If you would like more information on any of these tours and to learn more about the other destinations we travel to then please get in contact with us - we would love to make one of these experiences yours!