Around The World In 5 Unique Dishes

Ask around the Crooked Compass team of what our most memorable thing about travel is and without a doubt the same answer always pops up - trying the local delicacies! What better way to immerse yourself in the local culture than sampling a dish that has been handed down from generation to generation or made with ingredients only available in that region. 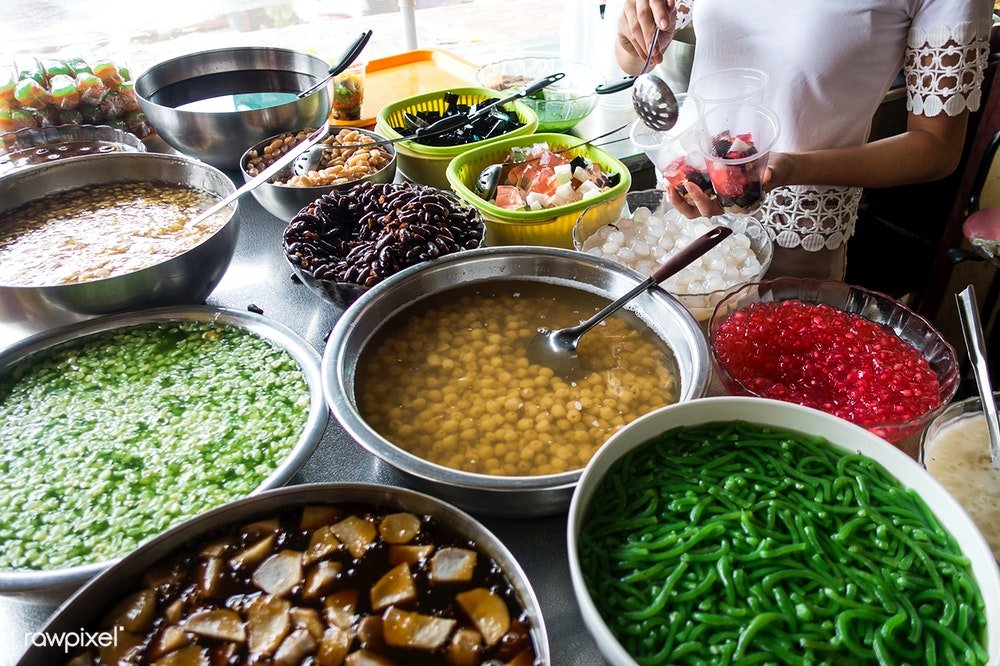 Food awakens the senses - it gets our sense of taste, sight and smells going all at once. And depending what you are eating it could even include hearing and touch - think sizzling Sichuan or spiky Durian. Food is powerful! It has the ability to shape your journey, define memories and is an essential part of life and community as it is what makes us who we are as people. 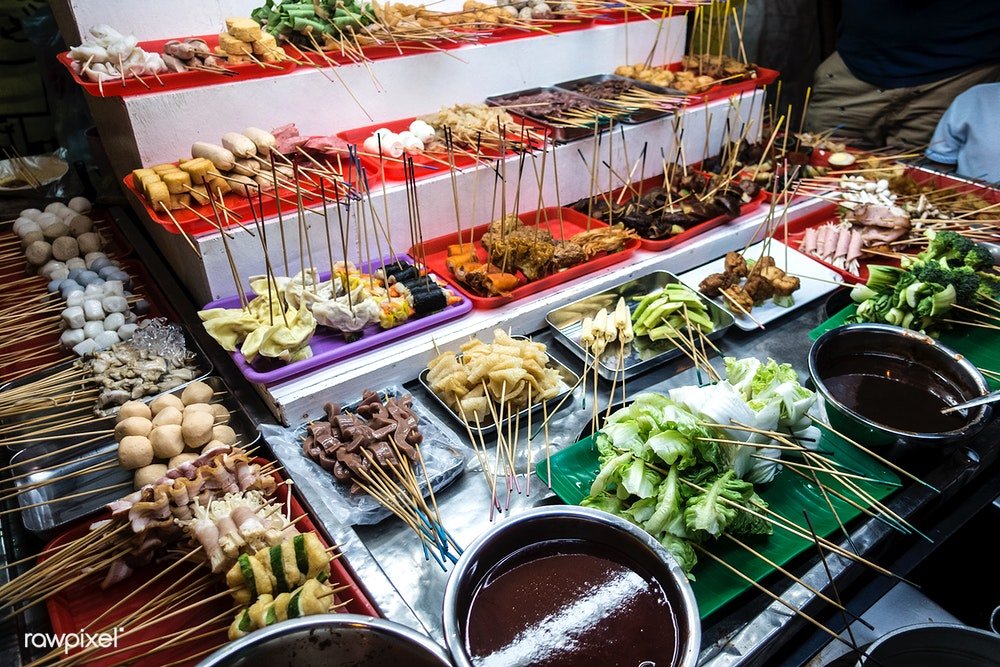 Read on to learn more about some unique local dishes that are worth travelling for...

Glass of fermented horse milk, anyone? In Mongolia, this isn’t an unusual offer at all. Airag is best described as a type of beer by taking a mare’s milk and letting it ferment into a fizzy, sour and slightly alcoholic liquid. Traditionally served chilled in a bowl-shaped cup; dregs are supposed to be poured back into the main container.

Airag freshens and sparkles softly on the tongue and contains a small amount of carbon dioxide as well as up to 2% alcohol. The taste is slightly sour, but quite agreeable after getting used to it. The exact taste depends both of the characteristics of the pastures and the exact method of production. The beverage is a rich source of vitamins and minerals for the nomad lifestyle of Mongols.

Brik is probably the most famous and traditional Tunisian dish. Most restaurants and hotels have it on their menu, and you will also find street vendors serving this yummy delight. It is a delicate pastry dough called Malsouka, which is fried and stuffed with egg, parsley and tuna then served with lemon. There is a technique to eat it: you take a couple of bites until you are about to reach the egg, and when you are there you need to swallow it, so you don’t spill the egg’s liquid.

Its shape may vary slightly, but you will mostly find it shaped like a triangle (think pizza slice, calzone or samosa). You can find other fillings as well, such as cheese, potatoes or prawn. It is generally served as the second course during Ramadan, which is the main reason behind its popularity.

Sometimes referred to as the Penis Fish, Gaebul is actually a marine worm and gets its nickname from its shape. Definitely on the bizarre food list this local delicacy is usually eaten raw and alive, simply dip the pieces into a salt and sesame oil or a vinegar gochujang sauce and enjoy the mild yet sweet flavor and its pleasantly chewy texture. Not for the faint-hearted this dish is chewed up whilst still moving! China's 500 year old snack! Hundreds of years ago, a savoury idea – called the century egg was hatched in rural China. The story goes that a farmer found naturally preserved duck eggs in a muddy pool of water and slaked lime. After surviving a tasting, he set out to replicate them manually, resulting in a delicacy that would endure for centuries as a comfort food in China, Hong Kong, and other parts of Southeast Asia.

Grilled Tilapia with Banku from Ghana

Everyone thinks of South East Asia for street food but African towns and cities have some of the most lively and exciting street life in the world, and appropriately, some of the most delicious street food! And one such dish is Grilled Tilapia with Banku. Banku is a pasty, starchy side dish made from corn or cassava dough. It’s the perfect empty carb when you’re looking to indulge, but it also compliments salty grilled tilapia. You can usually find this duo on the streets of Ghana for around $5 a plate. Yum!

Looking for more unique food experiences to include in your travels or want more info on the above? Make this experience yours, Contact Us today for more travel inspiration!